"The Hollows" by Sam Keith and Chris Ryall 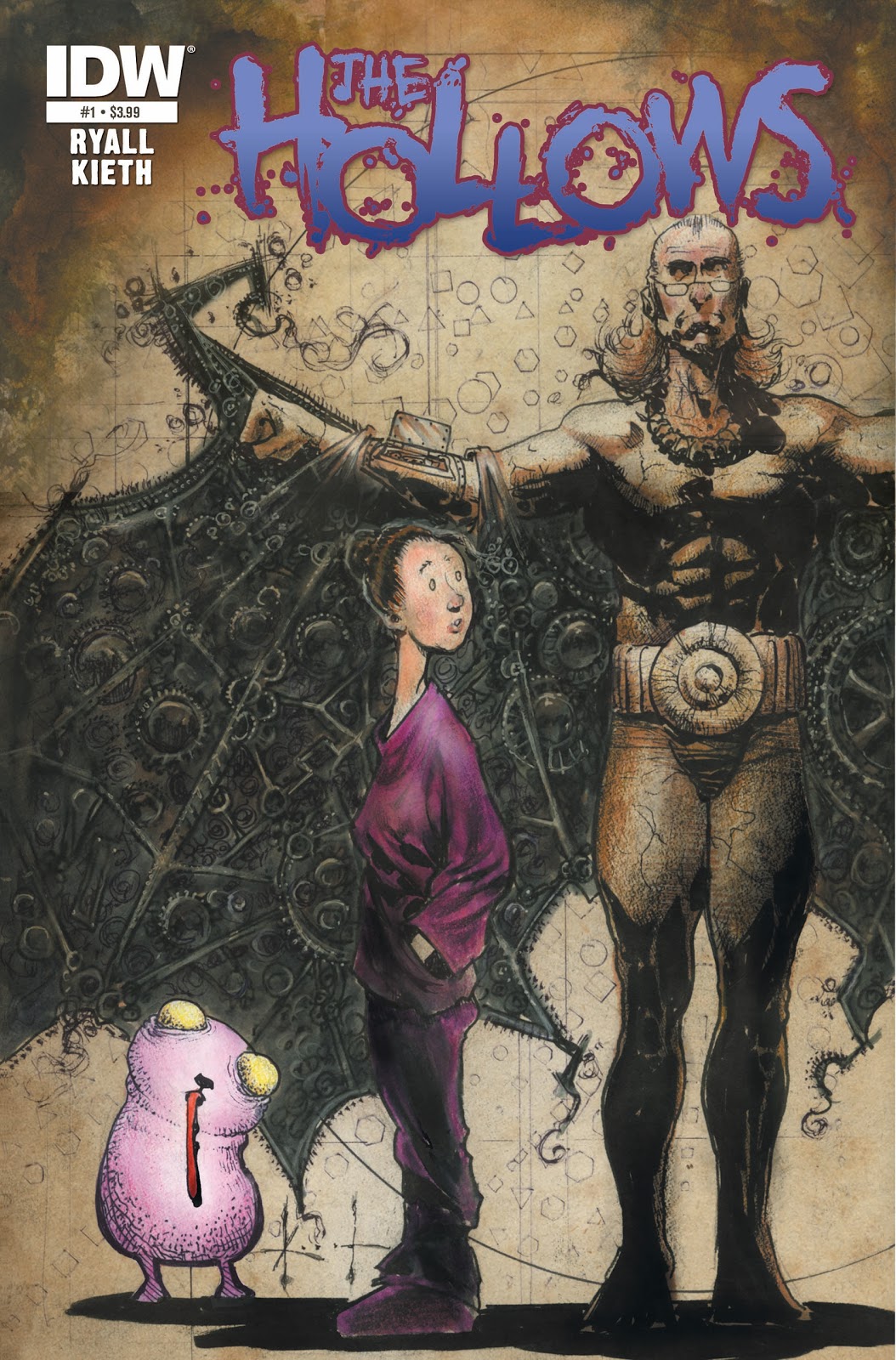 Yeay for new Sam Keith comic books! This was really exciting for me. Mr. Keith took on a really new look in this one. It's still recognizably Sam Keith but with this interesting sketchy feel (he always has a sketchy feel). He uses way less colour in this book which I think works really well with the whole post-apocalyptic world. I also enjoy the fact that the story takes place in Japan and it seems Keith tried to take on a little bit of oriental water colour, at least that seems to be the inspiration to me. He mostly is using colour pencils however! But Keith is a mixed media artist. There's a lot going on in his work.

The story peaks my interest although it's not written by Sam Keith. The title is referencing these soul sucking, radiated zombies left roaming the lands. I take it there was some nuclear war? Most of the humans have taken to live up high in these cities built into what they call "Super Trees".

SPOILER ALERT : there are jet-packs! I am almost completely certain that any story can be improved by the use of jet-packs. I mean, The Fett had a jet-pack.

So I'm really, really looking forward to the release of issue 2. So far, this is very much my kind of read!
Posted by The Frog Queen at 11:47 AM