Exclusive Interview with Jeremy Holt on Skip to the End from Heavy Metal Magazine! 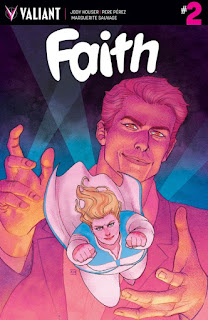 Exclusive Interview with Adam McGovern on AQUARIA of SAVAGE DRAGON

Please check out my FIRST video interview on my new YouTube channel! Don't forget to subscribe for more interviews!

Posted by The Frog Queen at 7:38 AM No comments: