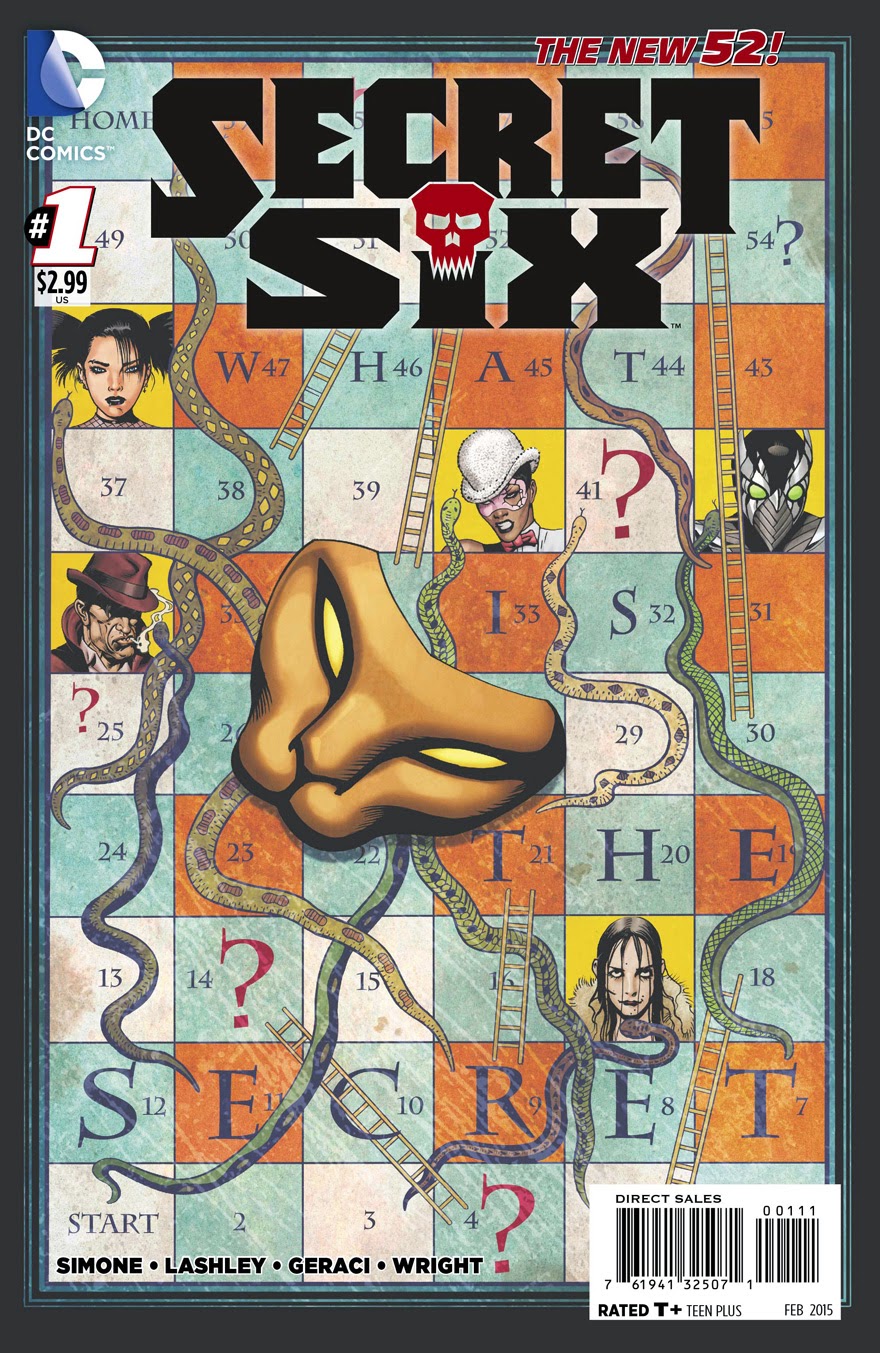 A couple things to mention: This will probably be the very last Gotham Academy issue I pick up. I am failing to be absorbed by the series due to it's intended audience. Tweens. I fail to be captivated thought I appreciate the series existence as I do think it's an excellent choice for young readers. Sorry to Beck Cloonan although it really is a fantastic series, it's not going to be in my giant reading pool. Must stop spreading myself so thinly. 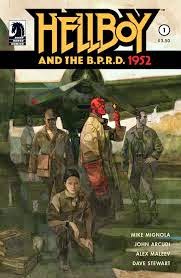 Although where I stop with one series, I grab another. Gail Simon has a new series you've no doubt heard of called Secret Six. I dunno how she finds that time to do so much. Despite my fore and regularly mentioned hatred of most things 52, I will be grabbing this one and you should too. Great cover as a side note.

Image Comics continues to lead my heart on adventures with the fifth issue of Low. If you haven't been keeping up, now's your chance to run and grab it all before the first story arc ends. Remender's underwater post-apocalypse opera is going your heart pumping. I hope they turn this into a movie. Spare me the Waterworld remarks. By the way, I love Waterworld.

Also from Image this week is Tooth & Claw #2! After their explosive double first issue which sold out, I guess they thought we might want some more. I had an interview last month with artist Benjamin Dewey about this anthropomorphic animal adventure. Check that out RIGHT HERE BITCHES. It's also worth checking out the Image Firsts that are hitting the shelf leading up to Christmas. You can get your chance to check out the latest popular Image series from the beginning for a mere $1. 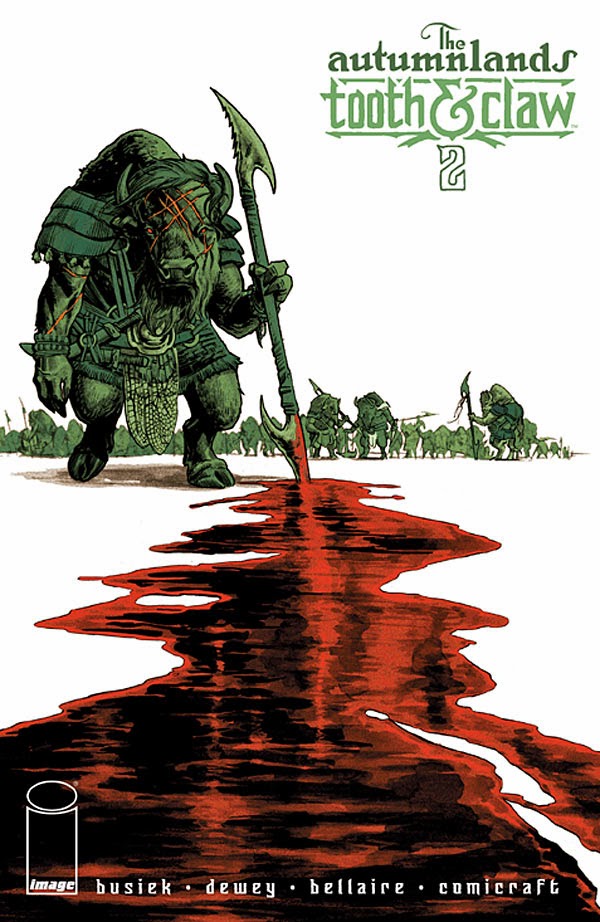 There's a new Hellboy series finally hitting the stand with a variant cover by the very man, Mike Mignola. This one is Hellboy and the B.P.R.D. It's one of five issue in the series. I'll be grabbing this for sure. I've been going through a small Hellboy withdrawal.

That about wraps up my mentionables for the week. On a slightly different topic, Frank Cho is releasing a book on how to draw sexy women. You might want to take a look in that. I know I will. I like drawing sexy women and I like Frank Cho. Seems like a win, win.