Q&A with Giovanni Valletta on Eternal #1 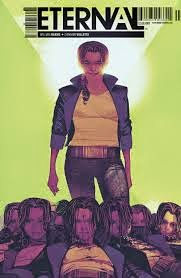 This Wednesday from Boom Studios, comes a new original mini series from artist Giovanni Valleta (Darkhorse Presents) and writer William Harms (Wolverine, InFamous). This new science fiction story speaks from voice not unlike Philip K. Dick, bringing us into the future where people kill themselves for sport. No I'm not talking about Survivor. In this story humans have perfected the art of cloning and can transfer human conciousness from one clone to another. With an unlimited life-span, death has become a media joke as teenagers engage in murder parties, knowing they have another clone's empty brain waiting for their intellect. I got to chat to artist Giovanni about this exciting new series.


TFQ: How did you get involved with this project?


Giovanni: Well boom had approached me a couple of times in the past so I had been talking to them before. It seemed like I had some fans over there at boom! Studios and Ian brill approached me with the project wen it was already laid out to be a 4 issue mini series.


TFQ: What sort of mediums did you use to create this book?

Giovanni: I got in to digital penciling from a while back since I got a cintiq tablet, so I used to do digital pencils and print them out in blue lines and ink them traditionally. I love traditional inking and I like the idea of being able to sell originals. But I started using manga studio and my time was very limited in order to be able to turn in the pages, so I switched to doing everything digital and I think people wouldn't be too interested in getting originals from me right now anyways. So as long as I can keep pumping out pages and they look good in order for me to be able to get more work then it's all good to me. 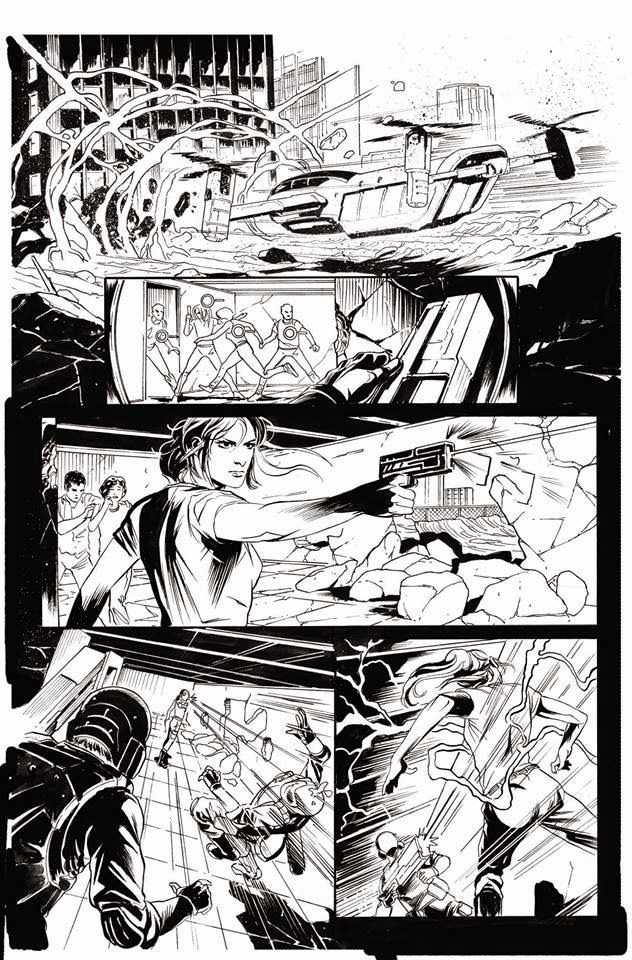 TFQ: What did you draw on for inspiration?

Giovanni: I think for this project in particular I thought a lot about Bladerunner. I really like the feel of that movie and the tech in that as well.


TFQ: Were you influenced by other science fiction books while working on Eternal?

Giovanni: Sometimes I'll look at some Katsuhiro Otomo for inspiration but in all honesty, I see stuff every day from artists that I love and I just want to try to do the best I can with the pages that I do. Sometimes I justs have to get it done so whatever comes out comes out or I'll ask my fellow artists what they think or they give me cool ideas I can put in to the work.


TFQ: Are there any particular artists that inspire your work?

Giovanni was kind enough to send me some of his pre-colored pages from the issue. You can get your copy of Eternal #1 from your local comic book shop this Wednesday, December 10th. 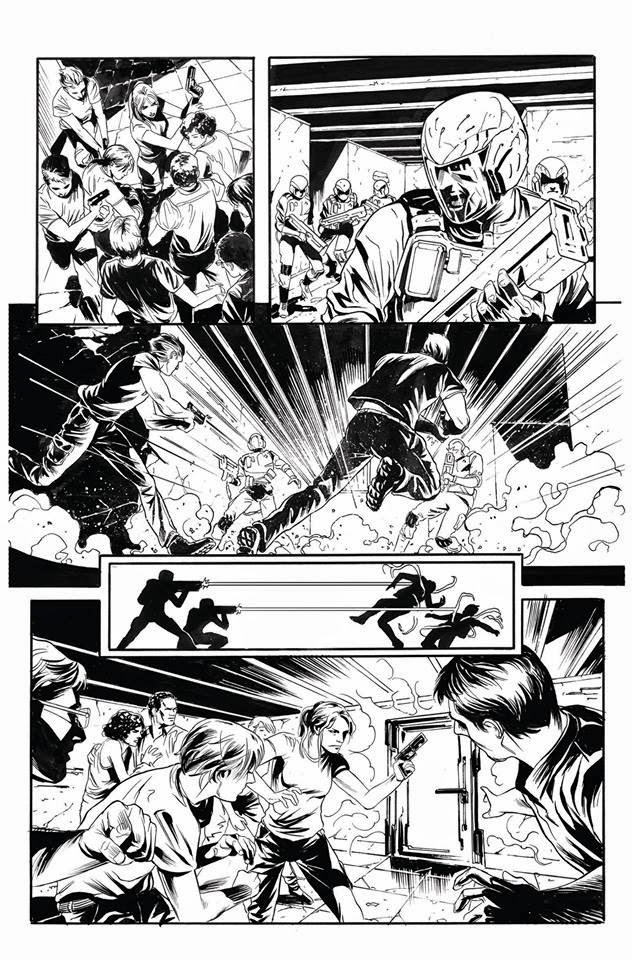 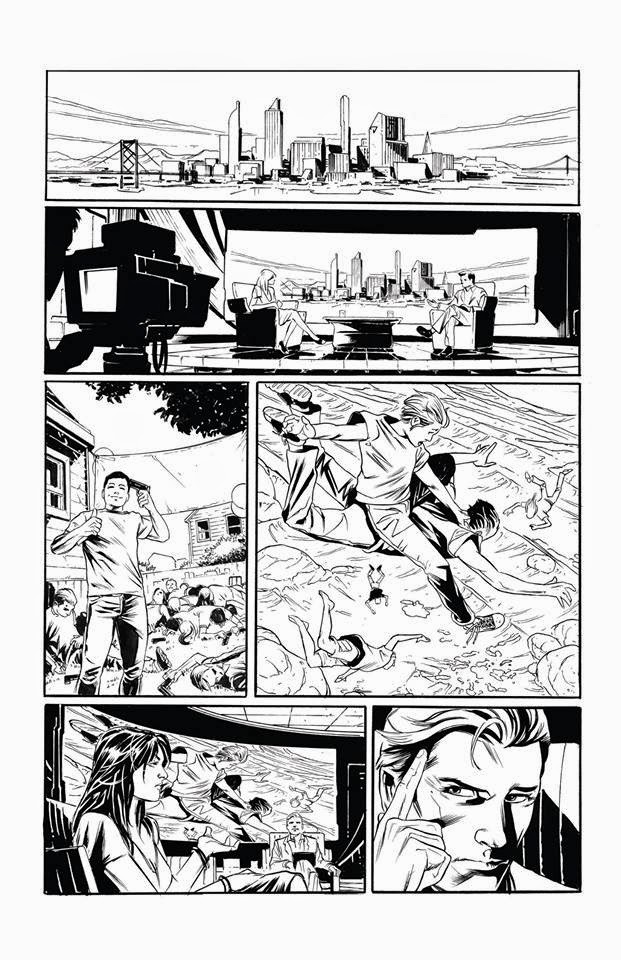