Exclusive Interview with Paolo Rivera on The Valiant 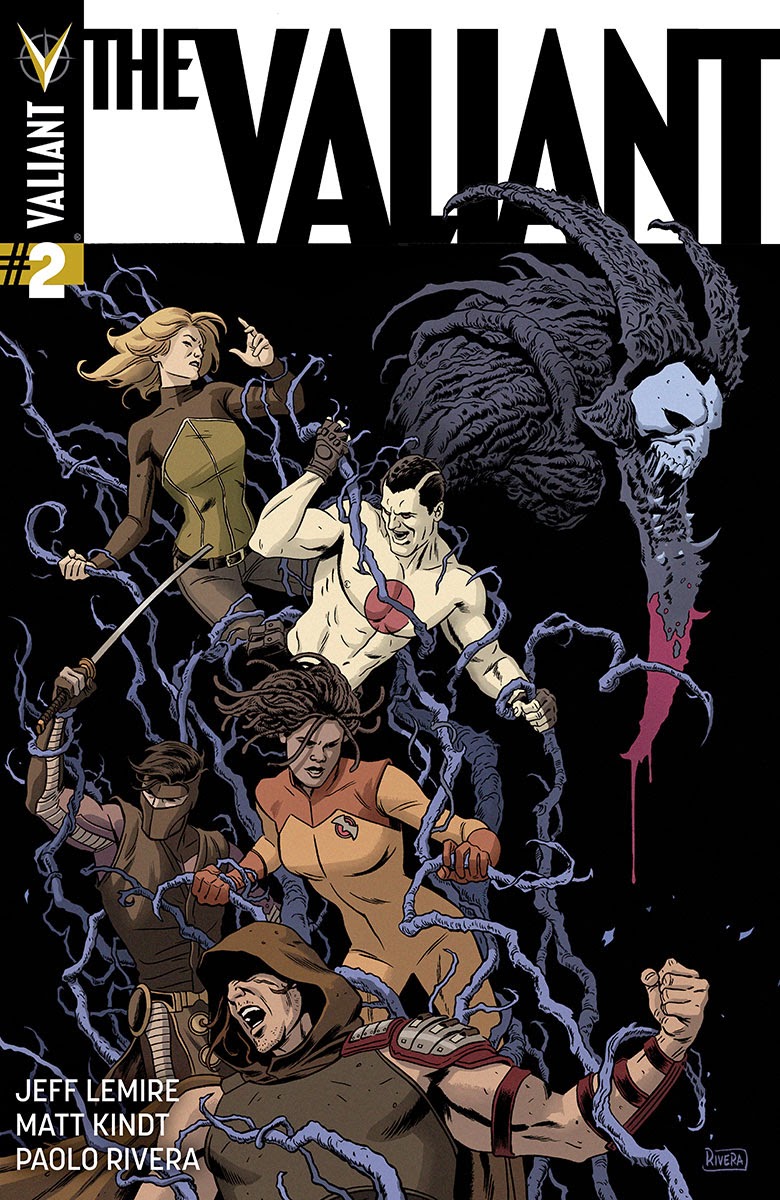 Smashing through the Valiant Universe with the promise to cause much crucial change for 2015, is a new four part mini series The Valiant. After reading issue one (now available) I wanted to talk to the artist Paolo Rivera.
You will recognize his work if you are a Daredevil fan at all.  His work on Daredevil earned him two Eisner Awards in 2012. When looking over the titles he's covered in his career it's incredibly difficult for me to believe he's actually less than two years older than I am! In the last twelve years he has worked on titles that most artist only dream of. He was kind enough to chat about The Valiant and a little about what the future holds for him.

TFQ: The reception to the first issue of The Valiant has been outstanding. As first issues go it's been an absolute success. Can you tell me a little bit about how you got onto this project? 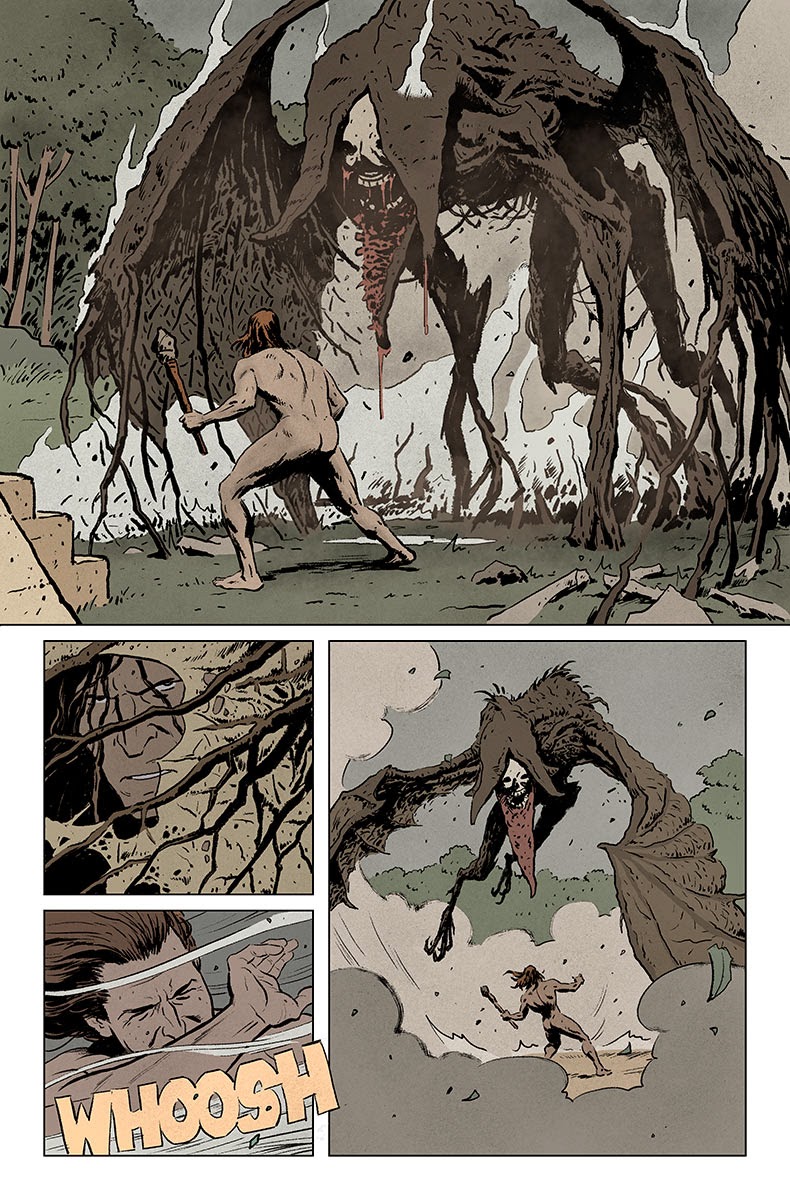 Paolo: Warren Simons, E-i-C of Valiant, had been asking me to come aboard since they relaunched in 2012. This just seemed like the perfect project with great writers, a complete story, and no need to read a ton of other books to enjoy it.

TFQ: Your blog details a bit about your process. It showed some reference pictures you took of yourself standing in the pose of the figure on the cover. Is that something you do often? What other references or inspiration do you draw from?

Paolo: I take reference all the time. Just depends what I need and if I can draw it from memory. If I can't, I turn on the web cam. Otherwise, I just get everything I need online. Don't know what I'd do without Google image search.

TFQ: I have often wondered if there is a large difference between illustrating work for labels like Marvel and then illustrating something for a smaller label. Are there any drawbacks? Challenges?

Paolo: I've heard Valiant referred to as "indie," and I guess they qualify on some level, but the process seems to be pretty much the same as Marvel and DC. I even have some of the same editors from Marvel. I wasn't as familiar with the characters, but a little research is always necessary.

TFQ: This is one of my favorite questions to ask: What is on your comic book bucket list? What stories are you dying to illustrate!?

Paolo: I've been lucky enough to draw some of my favorites already. But there are still many out there, including tons of 80s properties that I grew up with: TMNT, Ghostbusters, Transformers, ThunderCats. I'd love to draw the Tick. Hellboy. The list never really ends.
TFQ: In conjunction with that bucket list, who would you kill to work with?(okay not KILL but you know, maybe hack off a few limbs)

Paolo: Same deal as with the characters. I've worked with so many great people. Unfortunately, I've had several opportunities to work with my favorites, but I had to turn them down due to scheduling. That's probably the only frustrating thing about my career. 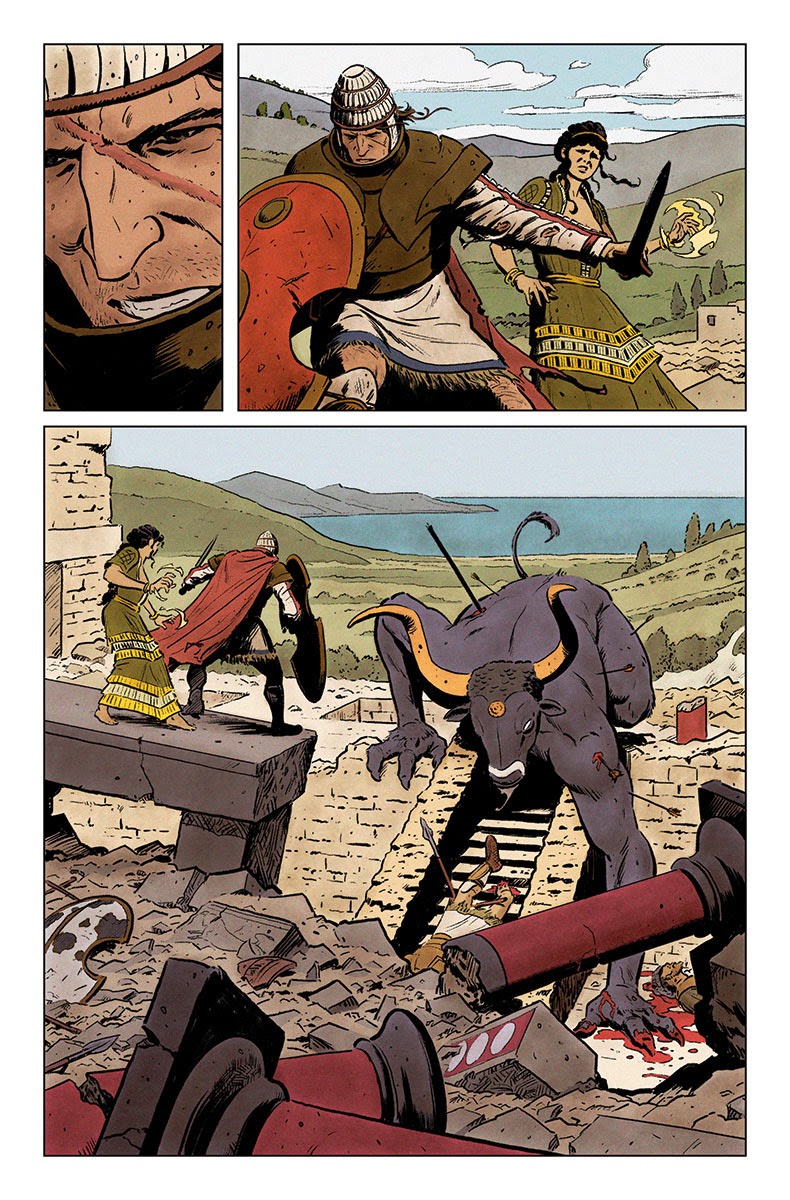 TFQ: Can you tell us about upcoming projects we can look forward to after The Valiant? Which btw, is too short a run for some of us!

Paolo: After The Valiant, the plan is to get back to work on my own book. I've been writing it on and off for a couple years now, so I'm getting pretty anxious to start drawing. I'm also hoping to do a short story with Ryan Browne for God Hates Astronauts. It's gonna be awesome.