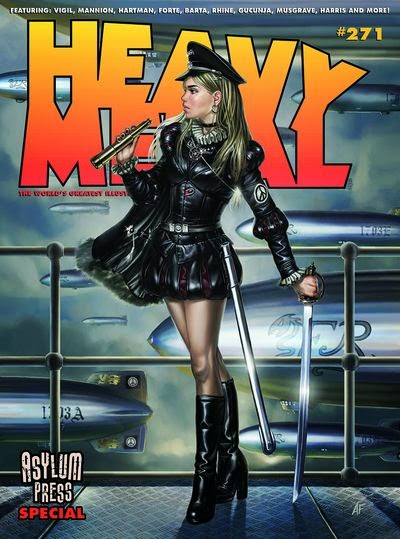 As usual with Royal Jelly, I try to point out titles of particular interest to me or things that I think are important to highlight for various reasons. Of course, I'm going to omit titles because the release list is lengthy! No one aside from shop owners can pick up every weeks release and most people aren't even going to bother riffling through the titles. It's nice to have a pull list from readers you side with in taste. So if you like my taste this is your pull list for the week :D

So obviously we got a lot going on here. First, let's get the obvious stuff out of the way - Death of Logan's Legacy, we now have Death of Wolverine Deadpool & Captain America. Gerry Duggan's got this ones so its worth a looksey. Then from DC we got another Harley Quinn Annual. Doesn't annual means yearly? Didn't we just have one of these in June? I must be thinking of something else right??? DC is also calling this Harley Quin 2013 #1 so how confused am I right now. BLAH!
Wolverine stories continue as mutants and heroes everywhere deal with the death of the once living legend.  Besides

Let's skip ahead to Image! We have the next installment of Saga and Low which you best be picking up and the debut title from the talented Riley Rossmo entitled Rasputin! I got to talking with Rossmo about this series recently. Check out the interview! 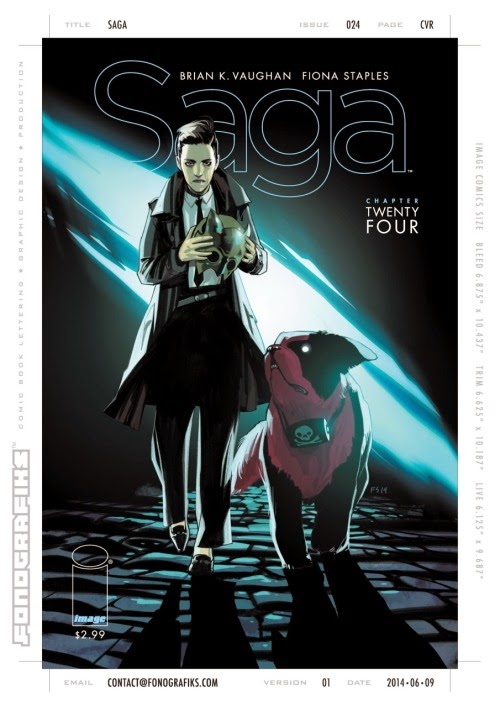 There are a few interesting looking titles from Fantagraphics. Original graphic novel Set to Sea is an odd tale about an aspiring poet who leads a life on the sea and apparently drinks too much. Really interesting ink work in this book. Fully illustrated in black ink.

And we got the second installment of Attack on Titan spin-off series No Regrets which follows the story of Levi from the original series. It's a prequel to the main series.
Posted by The Frog Queen at 4:00 AM