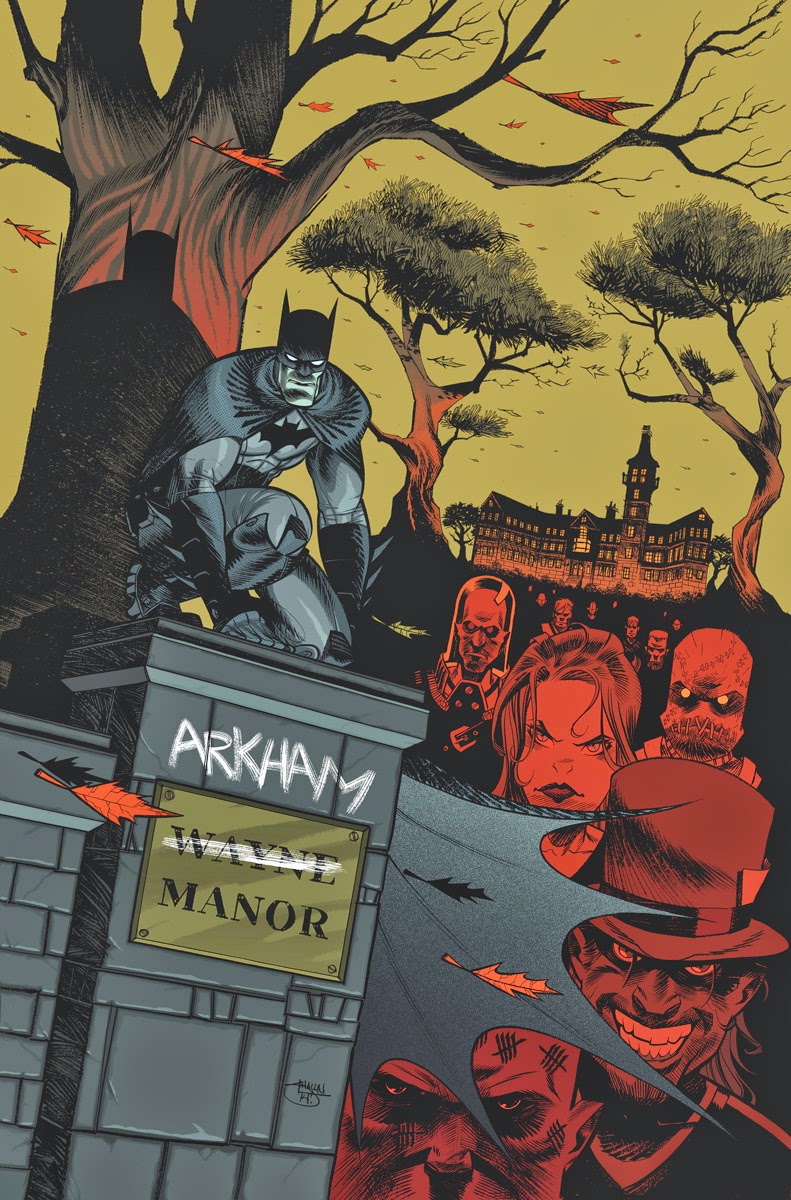 I was flipping through the new release lists last week when I saw this cover. This ridiculously haunting cover for a new Batman series. I've been looking for a new Batman series for some time now and I've struggled through the current runs. Really not enjoying any of them. I like my Batman dark like a lot of adults do. So I googled the title Arkham Manor #1 and found this gifted artist Shawn Crystal. I've seen his work before. It stuck me and it was time to send him a message. I had to ask him a little bit about this series that I'm so excited for. Arkham Manor #1 is a new on-going Batman series where Bruce Wayne gives up his manor temporarily to house the criminally insane of Arkham Asylum. Some sort of catastrophe has struck the hospital! This sounds like a bit of Maddness (sorry had to Dan Slott reference there), exactly what's missing from all the recent Batman I've been reading. Arkham Manor #1 hits the shelves tomorrow!
Here's my Q&A with the artist Shawn Crystal:


TFQ: How did you come to work on this project?
Shawn: Kismet. Gerry and I had been trying to get a project going together, we’re friends and wanted to jam on something creative. At the same time, Mark Doyle was looking to get something going with me. It's just coincidence that Gerry had a pitch in his office and then the cards fell into place.

TFQ: What was your inspiration for the artwork in this story? 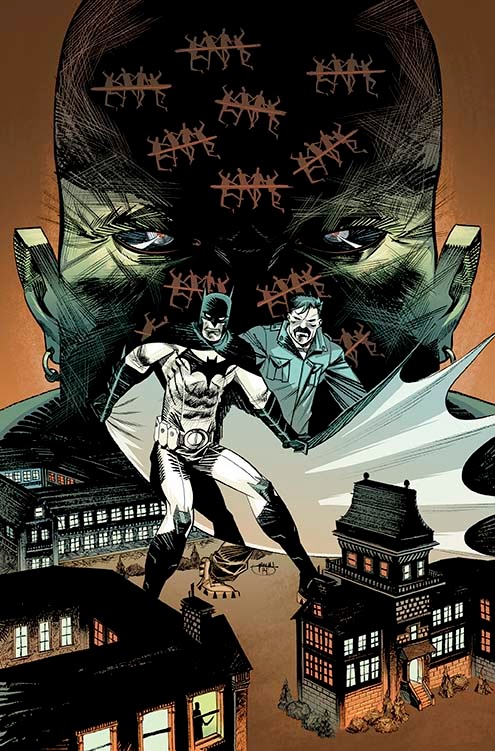 Shawn: Years and years of aching to draw Batman. When I was finishing up Fantomex, and getting ready to leave my full time job (Running the Sequential Art dept. at SCAD Atlanta), I started to experiment with a loose/grittier style. It’s something that was boiling inside of me. Fantomex was so clean and precise, it started to feel cold to me. I had become so comfortable with the brush, I felt this yearning deep inside for me to let go, throw the brush around, let the beast loose! Batman lined up at the perfect time for this new style to evolve and grow.

TFQ: Can you compare this series to any other Batman story from the past? How does it differ?!
Shawn: We are doing more with the Batman cannon in this first six issue arc than I have ever seen done before. We’re adding new characters and playing with the mythos. It’s not far from The Killing Joke in terms of tone. Dark, haunting, gritty.

TFQ: Can you tell me your favourite Batman story and why? Hard question for many to answer.
Shawn: Ok, in order to answer this, I need to first say “The Dark Knight Returns” and “Batman: Year One”. The works of Frank Miler and David Mazzuchelli got me into comics and continually teach me how to do this thing we call comics. BUT, those are typical answers. Bruce Timm did a short story for the original Batman: Black and White mini series. It was called “Two of a kind” and it’s flawless. It's a brilliant story that uses panel to panel storytelling in extremely clear and innovative ways. I just LOVE that short. You can hand it to anyone who knows nothing of Batman and they’ll get it. 8 pages of pure awesome.

TFQ: Will this story be suitable for all ages or a mature audience?
Shawn: I'd say this book is PG -13. My kids will be reading it! 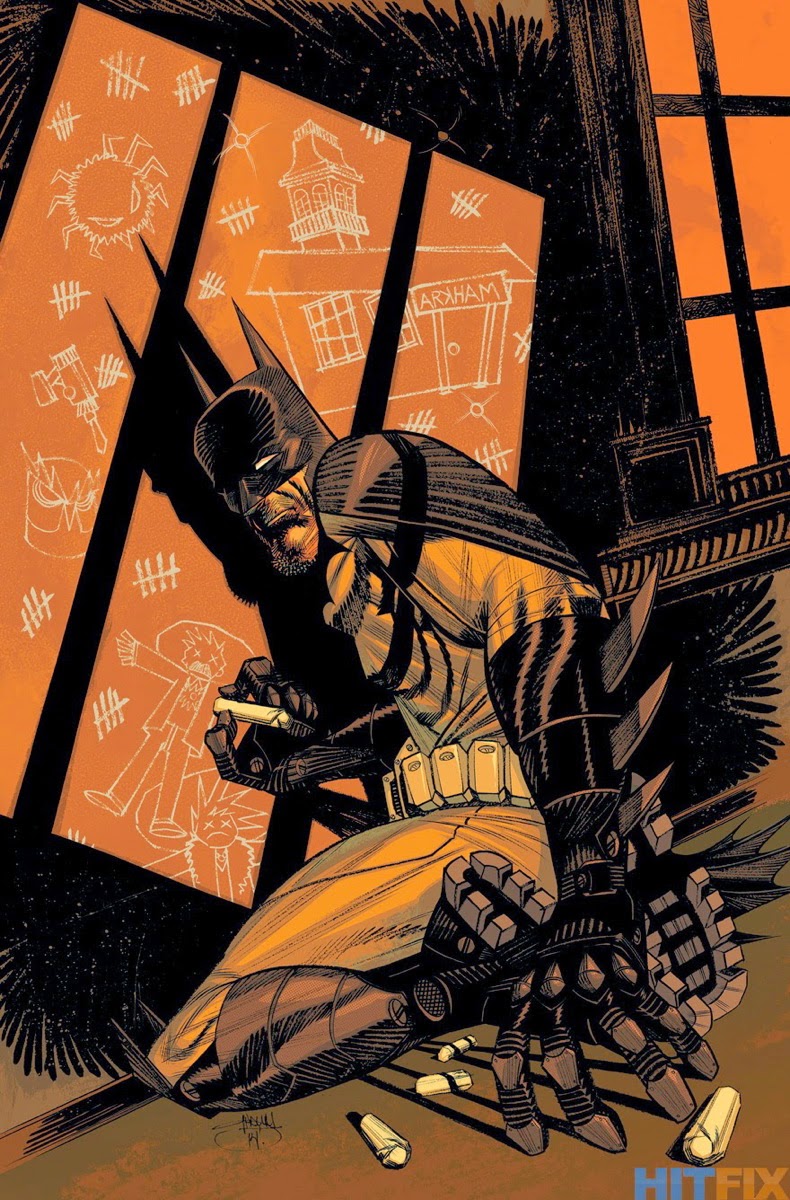