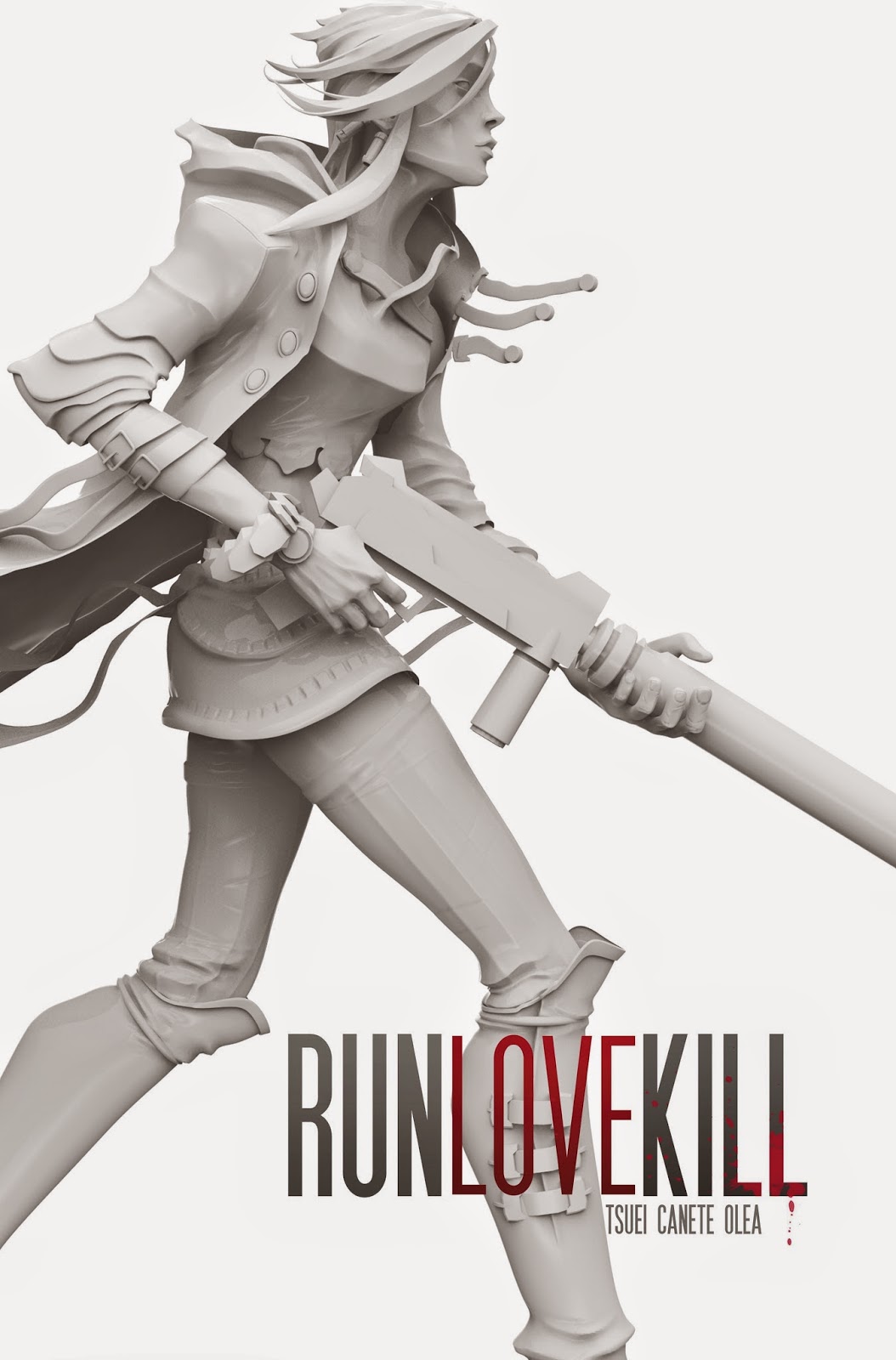 Horrible way to open a review but: I'm not sure why I wasn't completely taken with this story. I love science fiction, I love action and adventure, so why wasn't I completely sucked in. My mind was trailing off quite a bit. I loved the artwork, that is certain but I feel as though I hadn't fully grasped onto what this world was all about. I didn't feel seduced by the escapism like I normally do. This sort of thing sometimes happens to me with monthlies.

Succeeding with monthly serials means overcoming some large challenges and hurdles. Some mini series often strike me as being best released as a whole rather than a monthly for the simple fact that there is not enough of the story in one issue to fill a readers imagination. I feel that this is what happened here. Towards the end of the story, I became more attentive yet couldn't help but feel a little indifferent. I wasn't completely absent from my day to day life which is a sign that this opening issue wasn't a complete success.

I will read the rest of the series because I am a fan of Eric Canete's work. I hope the story will live up to his art. I can't say I was familiar with the name Jon Tsuei except that I heard he worked on Comic Book Tatoo which I remember glancing at because I was intrigued by the fact it centered around Tori Amos (big fan in my young years). I can't remember his contribution.

As a side note, I can't quite tell why people keep comparing Run Love Kill to Blade Runner. The story didn't strike me as being reminiscent of a Philip K. Dick novel, which leads me to believe that people relate things to what they see on a screen more-so than what they have read (besides the fact that I'm sure fewer people than I could guess, have probably read Do Androids Dream of Electric Sheep... maybe they read the comic). If Philip K. Dick had written this story, I would expect to know the characters much better in the first few pages and have a keener sense of how this world worked.

Although this review seems horribly negative, I am not simply dismissing the book right off. I do think it has potential, I just wish there was a little more of the book for me to firmly grasp. Such is the life of a monthly serial.
Posted by The Frog Queen at 5:20 AM