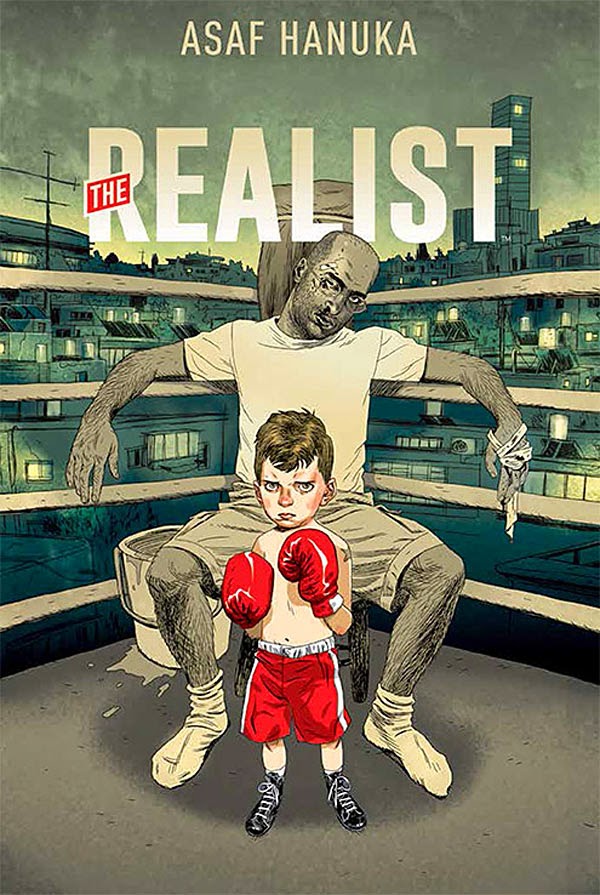 The weekend is over but you know what that means? Time for a new pull list. Here's what I am looking forward to:

It's really a big Boom and Image week for me personally. I've got my two favorite Boom series Nightbreed and Curb Stomp to look forward to while Image throws me some favs with Manifest Destiny and Lazarus. Image launches a new title called Kaptara this week. It's a science fiction adventure where a crew becomes stranded on distant planet Kaptara. Chip Zdarsky from Sex Criminals is going to take you for this while ride as illustrator. He's joined forces for this one with writer Kagan McLeod. 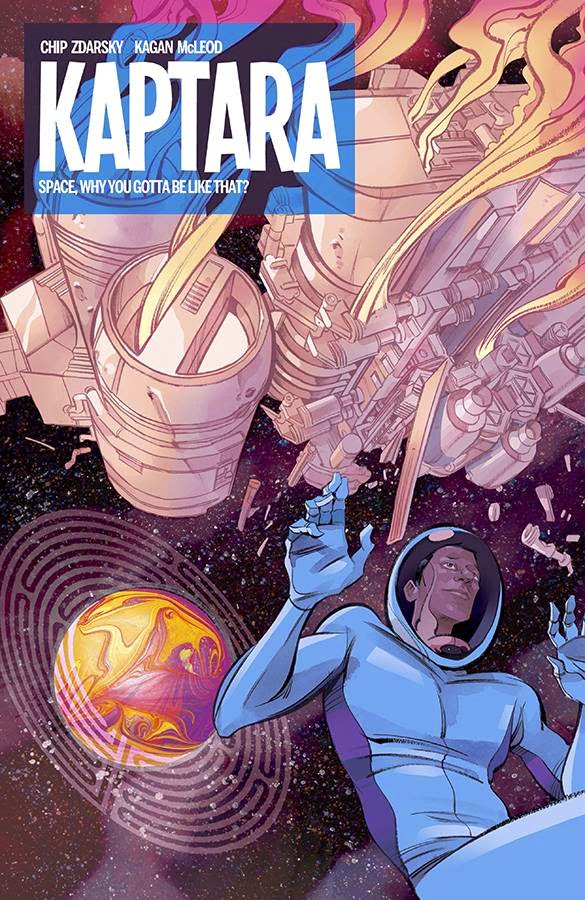 Archaia Boom is releasing iconic illustrator Asaf Hanuka's autobiographical webcomic The Realist in an awesome Hard Cover edition for the first time in English. This is a book filled with shocking and seductive images. I'm a huge fan of The Divine which is being release for the first time English by First Second later this year, so I'm looking forward to reading this piece.