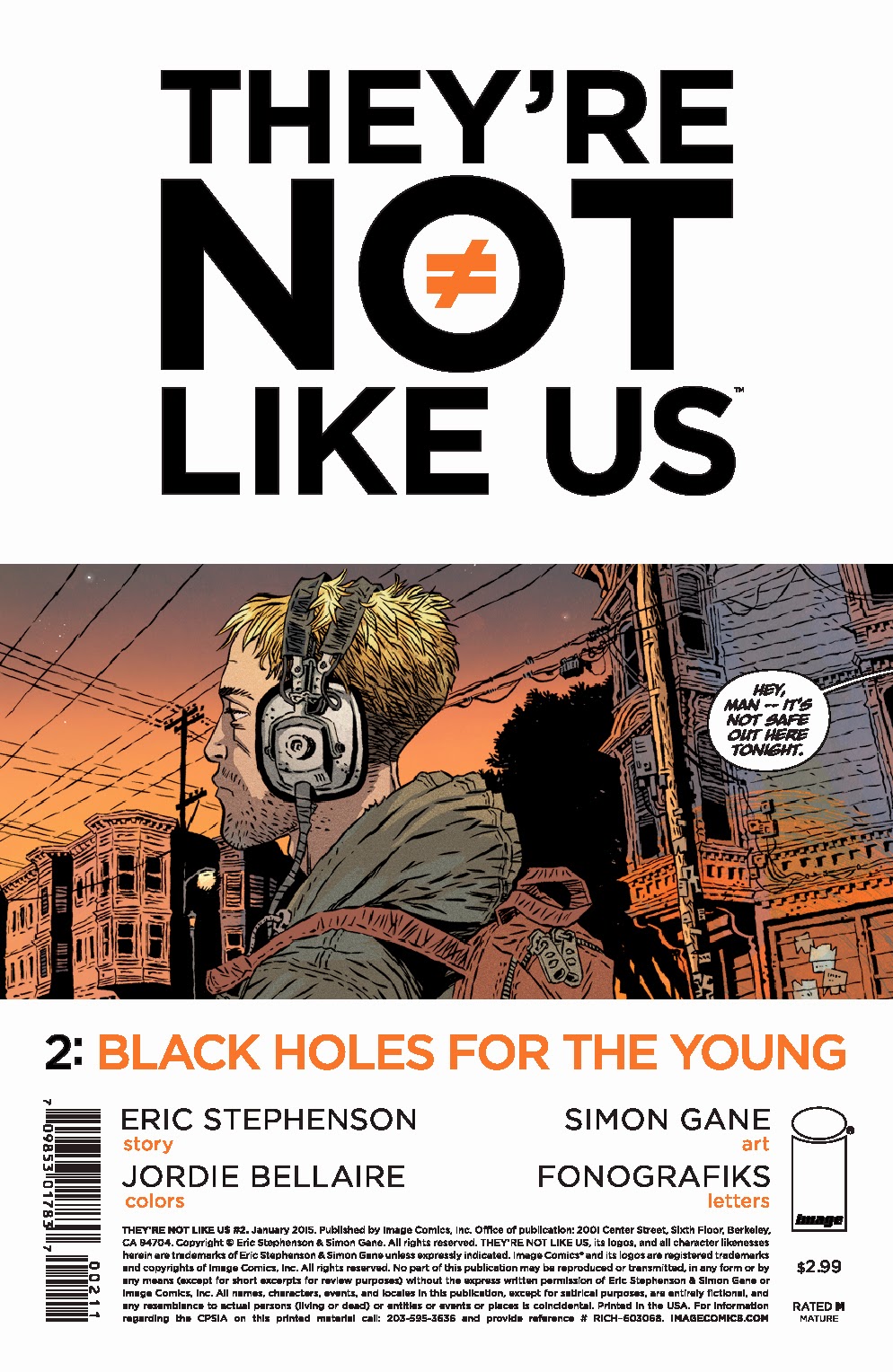 Man, I still don't know how I feel about this story. On one hand, I love the artwork. It's sooo down to earth, indie-tastic and well timed. The story however seems to rehashed to me. It really does feel like Professor Xavier's School for the criminally gifted rather than just gifted. We are talking some serious vigilante justice and it doesn't appear that their form of justice is even... well it doesn't fall under the category of justice. These people look like low-lives so far and the main character doesn't disagree. Yet, Simon Gane's art is so awesome that I don't want to stop reading it despite how I dislike the whiny main character and I'm not all for the plot. It's kinda boring and pretentious. I also can't tell if the writer is pretentious or if he's just trying to make all the characters appear that way.

One of the only characters I like in the book is a complete ass known as The Voice. Brian K. Vaughan's Saga has a pretty broad reach and appears to have left a little influence here. Characters like The Will and The Stalk have perhaps influenced a new wave of character titles. The Voice, is the dictator of the superhuman group in They're Not Like Us. He's kind of arrogant prick really who believes in retribution and revenge. Lots of other colorful "R" words. He's the actually the one I hate the least because he fully admits he's a jackass. I can sort of respect that... in a way.

I can't decide how far I should take this series. How deep into it should I bother to read? I think I'll give it a full story arc but I just hope it goes somewhere new and exciting. Issue two officially hits the stands today! If you're in London for instance, you may be staring at it on comic book display in store right now...
Posted by The Frog Queen at 5:13 AM