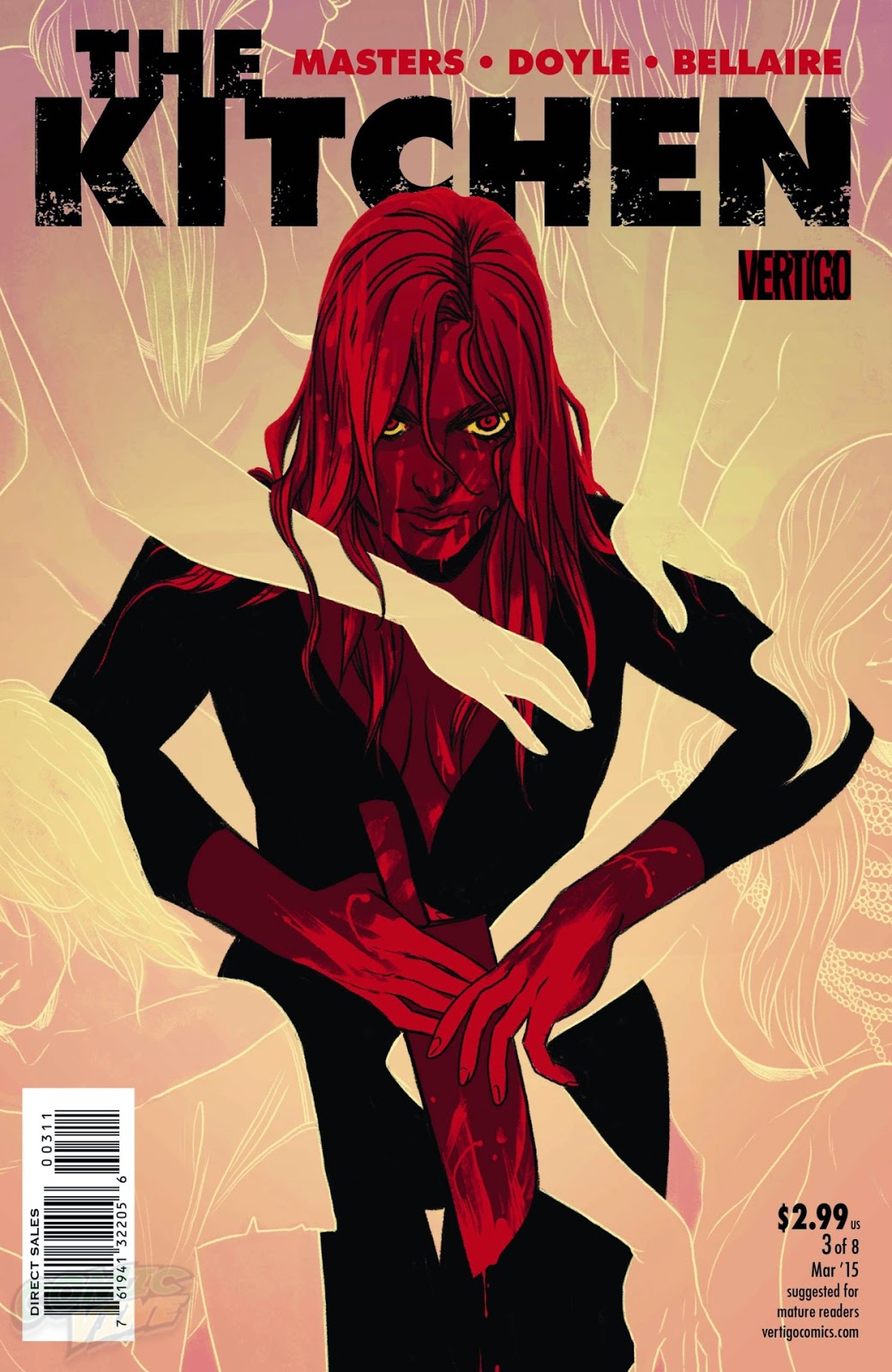 Lots of fun stuff this week! It's turned into the week of the crazy monsters! Rumble #2 hits the stands this week. You can read my review just below this article. This is my favorite new series of 2014.

Justin Jordan's titles line up on the same release day with Spread and Dark Gods. Both full of crazy monsters and killer action. In case you're not tired of monsters and demons there's a new series out from Boom Studios! Burning Fields #1 is written by Michael Moreci and Tim Daniel, full illustrated by Colin Lorimer. This series sells itself as a geopolitical drama...but you know, with monsters.

Steve Niles is giving us another dose of  family drama and supernatural battles with The October Faction #4.

Marvel is still at it with the weekly Wolverines series. In a couple weeks I'll give me thoughts on the series to date. Also from Marvel comes Powers #1 written by the great Bendis. It's actually coming out from the creator owned ICON imprint. Bendis has revamped the series and launched it straight into the land of the on-going. The first issue is double sized! So.. let's see how that one goes shall we?

If you're looking for your dose of anthropomorphic fantasy, you'll be please because issue 3 of Tooth and Claw is finally out! In case you missed it, the series is now titles AutumnLands Tooth & Claw due to some licensing issues with the original name.

A little side note, if you haven't read North 40, there is going to be a new edition released! If you don't know what North 40 is then allow me to enlighten you. In my opinion, this is one of the best representations of Fiona Staples work. It's truly beautiful and action packed. You also might have guessed, it's got some supernatural craziness happening. Also from Vertigo is another awesome edition of The Kitchen. This might be the only non-monster filled book on my list today! Well, unless you count mobsters in the monster category.
Posted by The Frog Queen at 4:32 AM