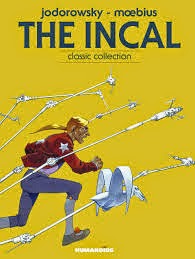 There is sooo much I want this week. It's absolutely crazy so I had to really narrow down my list.

Hardcovers
Bramble
Before the Incal
The Incal 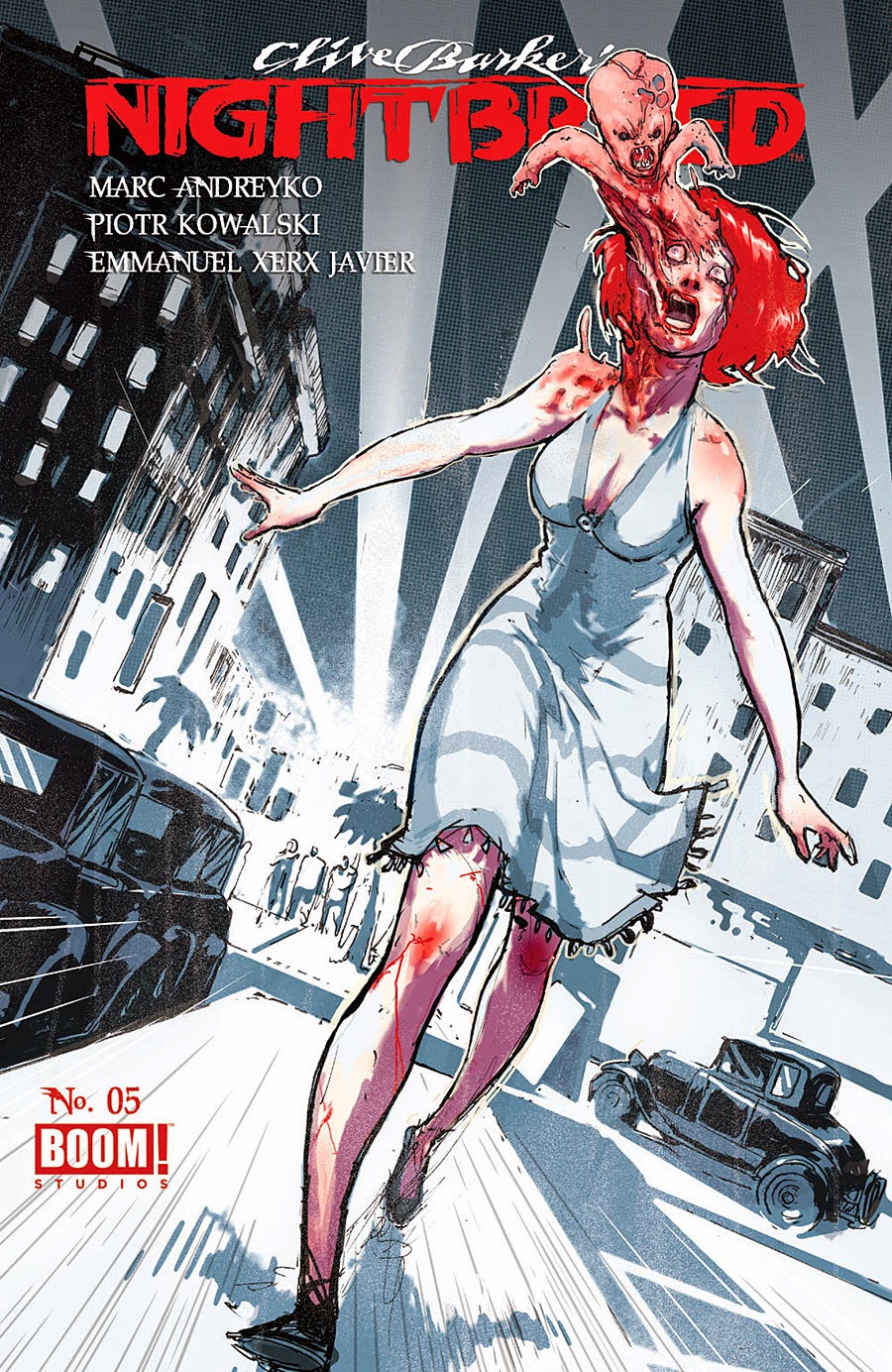 Firstly, I feel it's important to mention that there will be a second printing release of Fade Out variant cover. Anyone who was flipping out for not getting a copy can rest assure they can get a second printing.

Next I gotta tell you how excited I am to get my hands on some Moebius. Humanoids releases another printing of The Incal & Before the Incal! No graphic novel collection is complete without this. This story is considered the essential science fiction graphic novel written by Jodorowsky and illustrated by Moebius. These two legends combined their imaginations to create a stellar world.

This week is very much an Image and Boom Studios release week for me. The only other singles standing out this week for me are from Darkhorse. They're releasing a new Aliens series Fire and Stone as well as Jason Copland's Pop #2. I had the pleasure of interviewing Jason last week. Check out what he has to say about being Canadian and the release of Pop HERE.

Also from Humanoids comes Bramble! I reviewed this steampunk inspired masterpiece two weeks ago and it's finally coming out in a beautiful hard cover edition! Check out my review HERE.

The long awaited fourth trade paper back of Revival hits the shelves! That means I can get caught up on the series. I got left behind in this one. I started in too late and then went the route of trades because I can't stand not having #1 of a series of floppies.