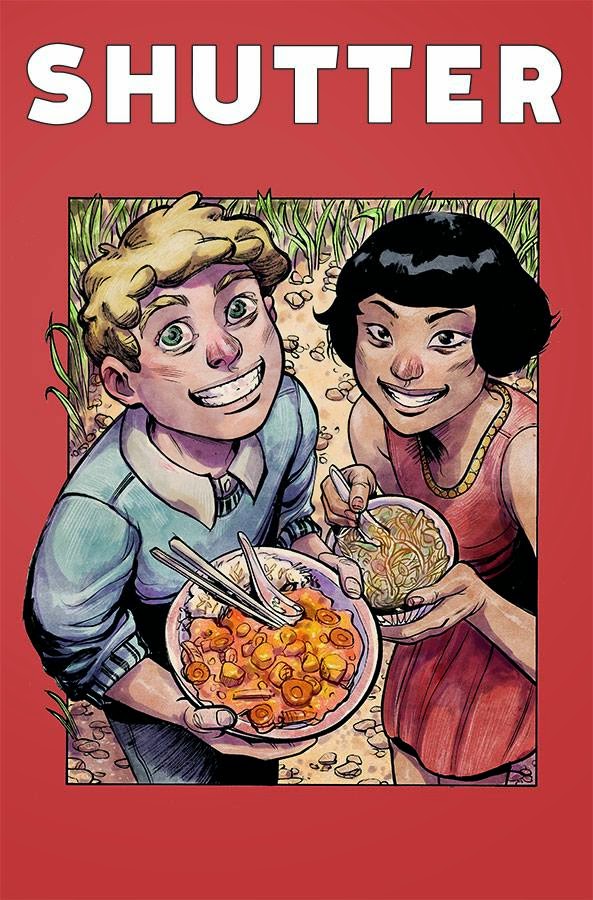 So there's quite a bit going on this week. Namely, we have the amazing fifth installment of Jupiter's Legacy. Frank Quitely blowing your mind away by being him and Millar delivering action with politically charged context. This will end the first story arc in the series. 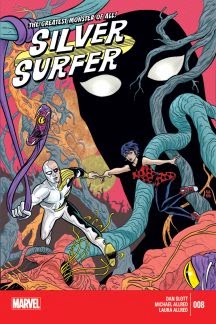 Also from Image we have Shutter #8. This is one of my favorite series. It completely caught me off guard the first time I read it and continues to sweep me off my feet into action and adventure. I can never guess what's going to happen next in this wild tale.

The Walking Dead continues with Negan locked up under Rick's home as a prisoner and the story has introduced a few new travelers to the settlement. I have a love hate relationship with this series. I got sooooo sick of Negan. I didn't want him around nearly as long as he has been. I continue to read the series, as I have always done out of dedication and hope that Negan will change or die.

Copperhead #5 is out from Image as well. A murder mystery with aliens and a twist of the Old West on a remote planet in a town known as Copperhead. If you haven't taken a look at Copperhead, it's not too late! The first story arc has yet to end!

From Devils Due comes the third installment of the series Tales of Mr Rhee: Karmagheddon which I only just discovered. I advanced copies of the third and fourth installment. This story is wild and twisted. I think we all know how I lean towards twisted. Mr. Rhee travels Earth which is riddled with supernatural happenings but can he save those he swore to protect?

FINALLY, my favorite part of the month! More Silver Surfer! This series makes me smile from issue one to right now! Can you imagine a team more perfect than Slott and Allred? Together they've revamped the series and provided the Surfer with a travelling companion who's actually managed to name his board. Slot provides the action packed and laughs while Allred provides vivid panels! This is one series I hope goes on for eternity. 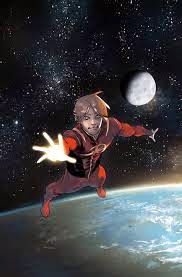 Also from Marvel, we have the new weekly series Wolverines illustrated by Maritimer Nick Bradshaw and Avengers 34.2 which is on my list PURELY because Bengal drew this issue! There is an issue available with a cover by him as well FTW.

Finally, I'm interested in this Henshin OGN from Ken Niimura (I Kill Giants). This is being released by Image and I do intend to give a full review. Stay tuned!
Posted by The Frog Queen at 4:19 AM