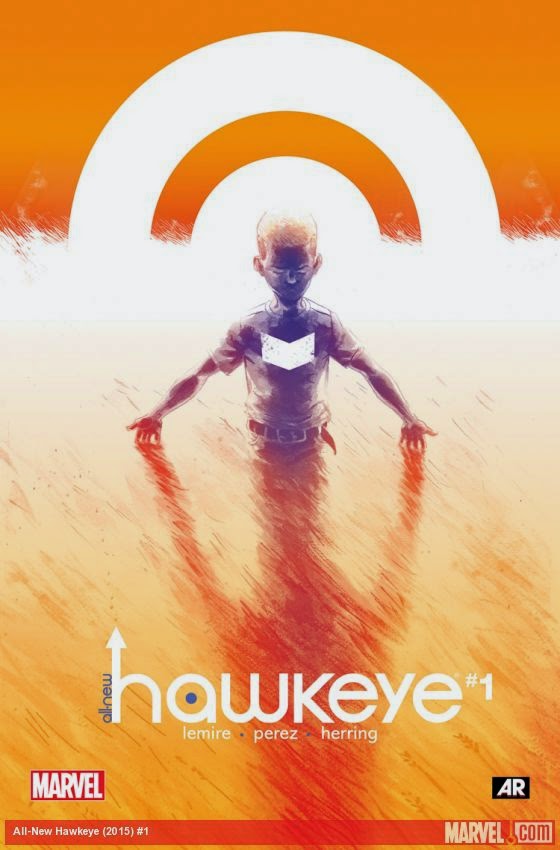 I know a lot of people have been very upset about Matt Fractions leave of Hawkeye. The series has been great, you know except for that really long spell there between issues... but all things come to an end and in comics it happens more often. All good things seem to come to an end even before they're hit their anticipated peak. That being said there is plenty of applauding for Fraction's Hawkeye. Entertainment Weekly having posted a farewell three days ago stating in the headline that Fractions Hawkeye had changed Marvel comics. Whether or not that is true, what IS true is that it's been three years and only 22 issues. :/ That's got a lot of people disappointed and although I can only make observations or believe rumor, I bet it's one of the reasons Marvel's pushed the shake-up. Fraction admitted last year to not wanting to even finish his last Hawkeye script. I dunno, I don't really care either. I mean, I loved his Hawkeye but as a comic fan, I understand that these things happen. I'm not going to run around cursing Fraction or Lemire who happens to be taking over.

So, I read the All-New Hawkeye and I.... liked it. Yeah I liked it okay? It's not the same as Fraction's and it's not going to be. It's actually kinda dark and maybe a bit twisted in there but I like that. I go for that stuff. I also like the artwork. I know people were kind of freaking out but they've made a clear and intelligent decision with the artwork to allow people to ease into the change. By letting snippets of memories to be told with a different brush and then using a style similar to Aja, they have made a fantastic meld. I've seen some criticism on how the change in artistic style in one issue is distracting or disorienting. I do not fall in line with this belief. You can't be paying very close attention to a story if the change in artwork throws you off or confuses you. It's a lovely way of showing versus telling in my opinion.  I loved David Aja's Hawkeye but this is nice too. Calm down. Don't be throwing stones here. It's a new story but it's not a bad one.

Anyway, Lemire is on a roll right now with Descender debuting yesterday from Image and the amazing prestige series The Valiant from of course Valiant Comics. I think we should be clapping for Lemire, not wailing about the loss of Fraction.
Posted by The Frog Queen at 5:08 AM