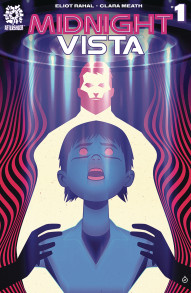 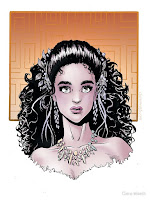 So where does that put me with this series? In short, not reading it. That sounds terrible and I'm usually really into almost everything I read. This was a big miss for me which is too bad because I really do feel there is a lot of talent here, it just really didn't come together for me. If you've been reading this blog for a while then you know how much I really love the books Aftershock Comics chooses to publish but this one was a miss I'm sorry to say.
Posted by The Frog Queen at 7:33 AM