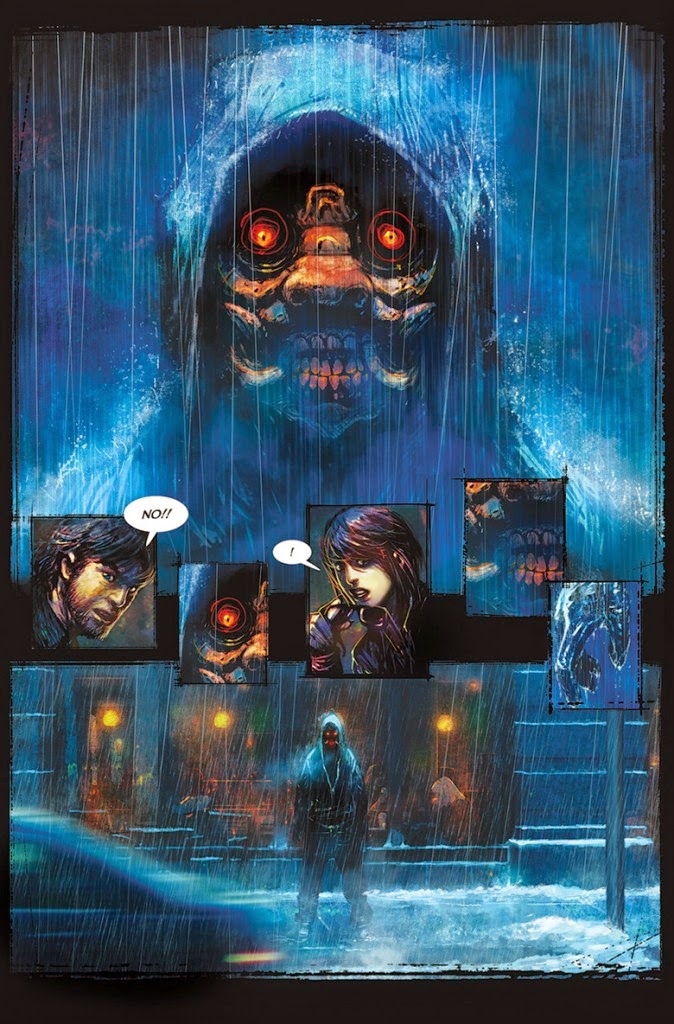 Daomu roughly translates to mean "Grave Robbers". The comic book however, is based on the best selling novel series from China which chronicles the adventures of one man as he tries to reveal the secrets of his family's legacy. Sean must solve his fathers murder while helping his uncle uncover hidden treasures in treacherous tombs, which also happen to be crawling with the undead and various flesh eating vermin. Survival means that he may claim his birthright as leader of the Daomu.

This exciting thrill ride which I can only describe as Sanctum meets The Mummy, will take you to new depths from caverns to sunken ships. You were unlikely to find an adventure like this West of China, except for of course, now you can! For the first time ever, Magnetic Press is releasing a collected edition of this epic treasure hunt. Personally I'm a sucker for deluxe hard cover editions. This one is just every bit as beautiful as Magnetic Press' previous releases. It's glossy covering is both sturdy and durable which means something to me personally. When I purchase a book for my collection, I want it to live as long as I do. You really can't say that about just any hardcover book. As an added bonus, Magnetic Press books are printed in Canada which is pretty awesome and really rare for me. Many of the books I have are printed in the UK or the US. 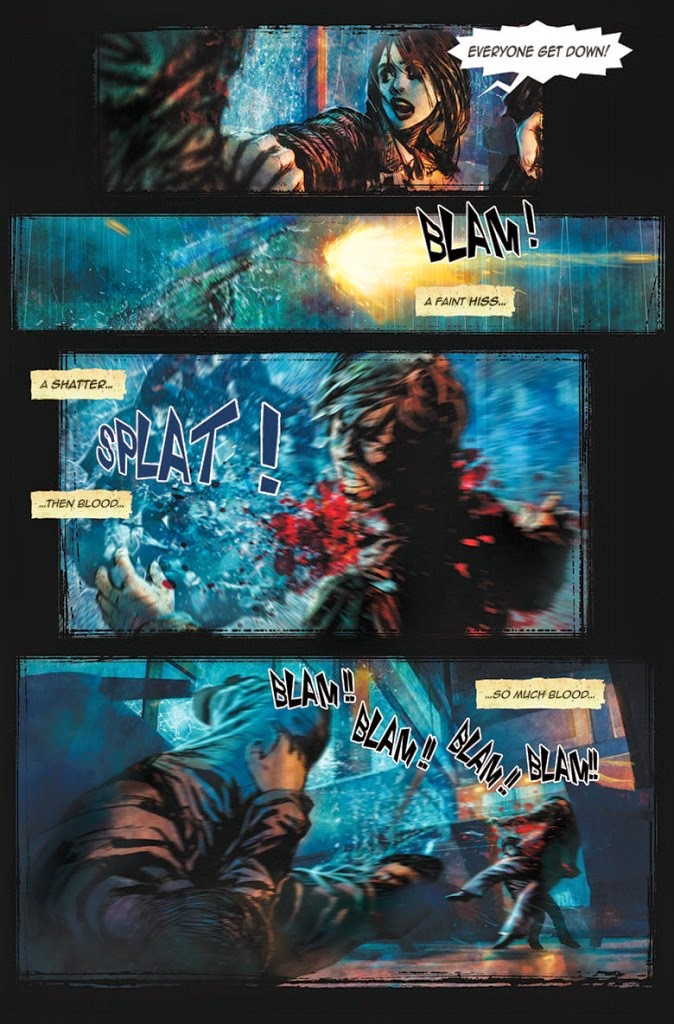 The very best? You can get your copy of Daomu in stores tomorrow! I loved it and I know you will too.
Posted by The Frog Queen at 4:50 AM