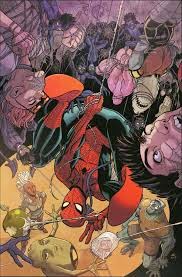 Trades:
Enigma TP
Attack on Titan: Before the Fall Vol 3

Well I pre-ordered my copy of Engima from Amazon. Generally I would buy this locally but Amazon 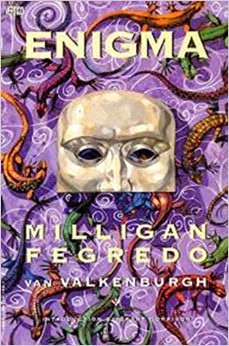 took ten bucks off the cover price and it's xmas time. I'm going broke and I didn't want to wait till after xmas to get this. Pretty much everyone who follows me MUST be aware by now that I have had a hard on for Peter Milligan's work for years now.

So let's look at my list of floppies. You may have noticed that I have a decent amount of variant covers on there. I would normally except for the fact that so many of my favorite artists are doing these this month. I have to grab them if I can. Not always easy. Local shops like to tuck these covers away and put them out for sale at inflated prices the following week. So sometimes I just don't get a copy. However, I requested specifically the Batgirl #37 Bengal variant because it's awesome. So fingers crossed that is sitting in my subscription box on Wednesday. He also did a variant for Spiderman and the X-men. New Marvel series featuring the work of East Coast local Nick Bradshaw on the covers. All covers look amazing so I am probably going to have to buy Nick's cover and the Bengal variant (if I can get my hands on it). 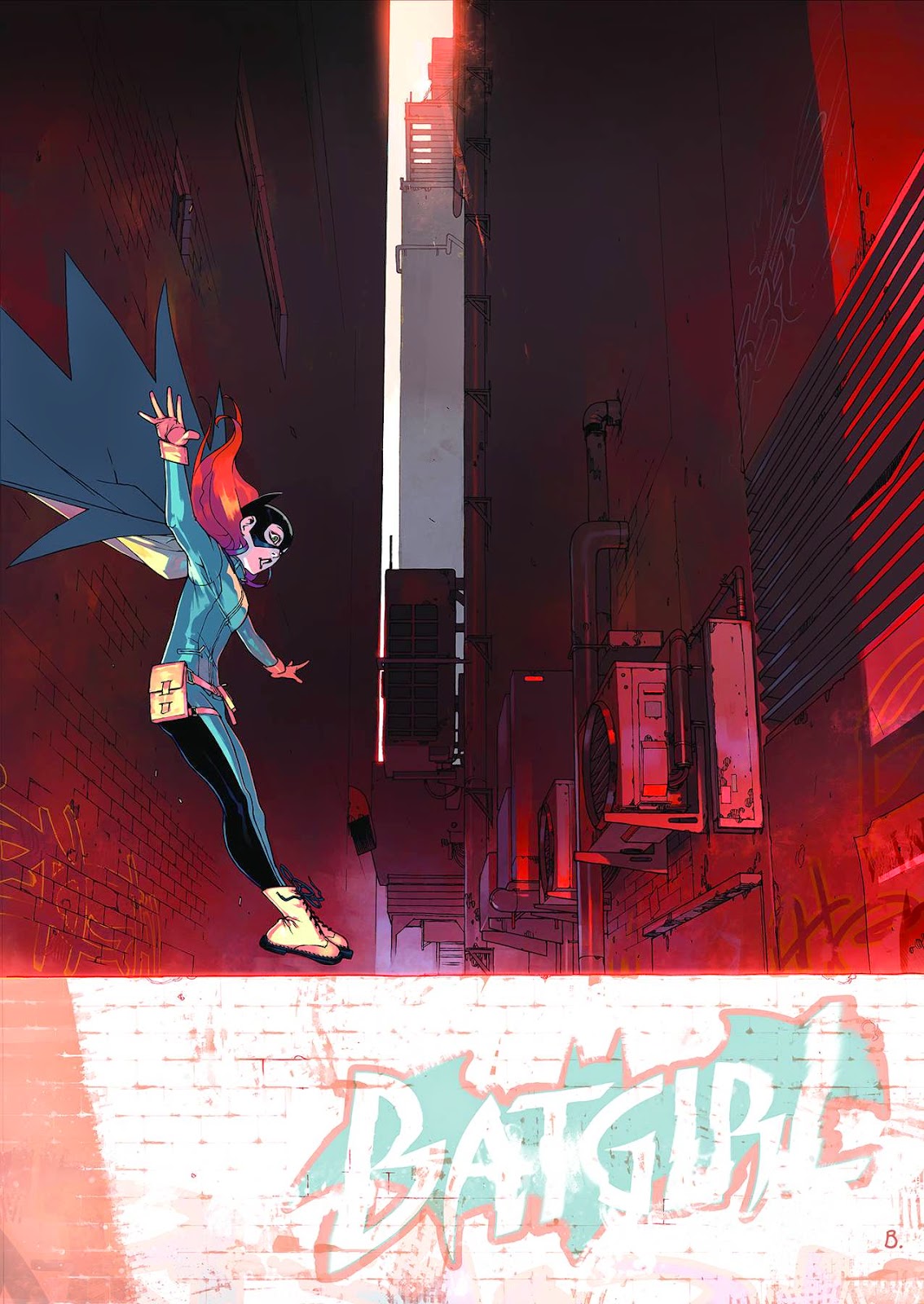 In case you missed it, my review of Bitch Planet #1 is up! Written by the amazing Kelly Sue DeConnik. You can read that RIGHT HERE BITCHES. This one comes from Image Comics and it's another amazing contribution to the comic book world. Exactly what we need to follow the success of Pretty Deadly. In other Image releases we have finally, the next chapter in Shutter with issue #7. There are five separate covers for this one, including the beautiful Frank Cho cover which I'm going to be grabbing.

The Empty Man ends this week with the release of #6. What will be the conclusion!? I actually have yet to read the ending! Where one mini series ends, another one begins, we got a new one from Boom Studios this week. A dystopean story of immortality gone awry called Eternal. This four part mini series will get you pondering the tangibility of human consciousness. Read my interview with the artist Giovanni Valetta RIGHT HERE. 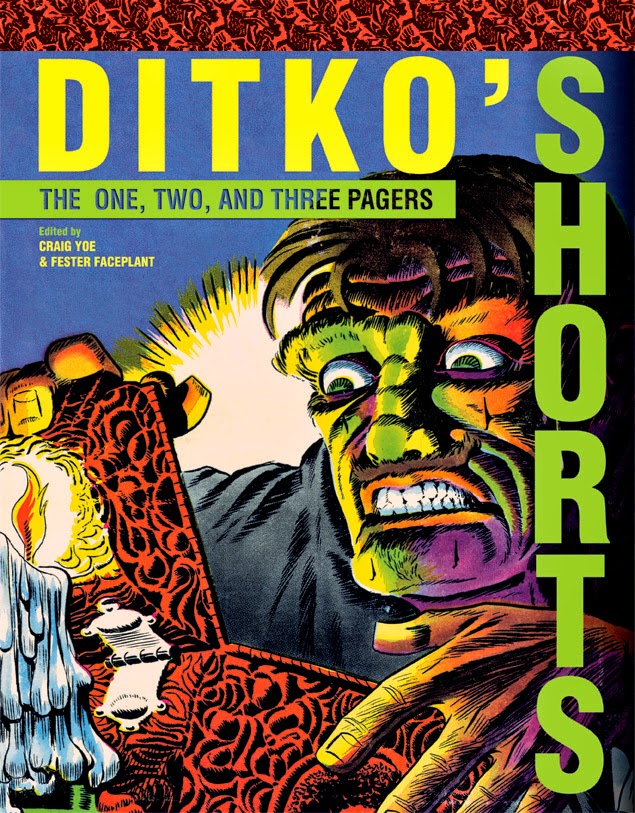 So December is looking pretty insane for releases. Last week I picked up loads of stuff and it looks like I'll be grabbing double this week. You know, I get that Variant covers exist purely as a money grab but it's really hard not to pick up the ones by my favorite artists. I'm not a completionist by any means. I don't need EVERY cover in a series to be happy. There are artists however, who's work I'll pick up regardless of what it is. In that way, I suppose I can be seen as a completionists but my loyalties lie with particular creators rather than characters. I think that's pretty obvious considering I'm a huge Hellblazer fan who couldn't bear to read Constantine.

One last goodie, IDW is releasing a collection of Steve Ditko's shorts. The book is 112 pages, hardcover and essential for any Ditko fan. Good xmas idea actually. If only I had more people in my life who knew who Ditko was. These stories are taken from his rarities which existed among various publishers. Included is an introduction by comic book historian Fester Faceplant and Eisner Award Winner Craig Yoe. (Yoe having written quite extensively on Ditko and his work in the past).
Posted by The Frog Queen at 3:33 AM