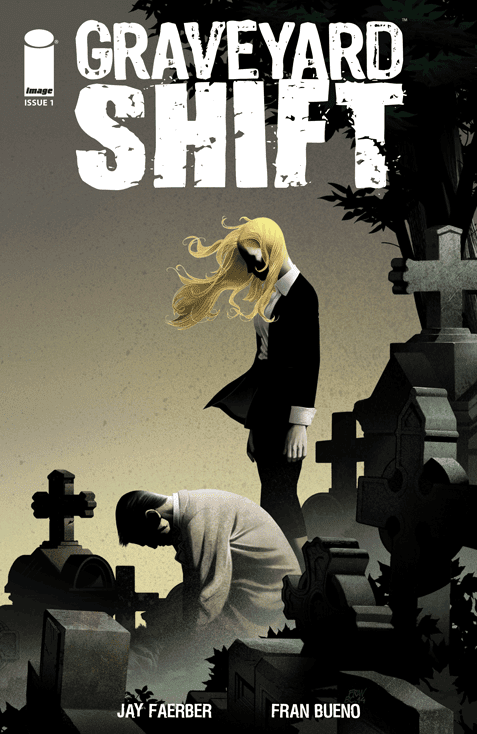 Image is calling this a Fright Night style thriller" while also claiming is has Castle-like detective stories. I don't deny that this is an accurate description but that doesn't mean I'm entertained. I read the issue last night while laying in bed after wrapping several trades for some awesome kids I know.

As far as vampires stories go it's quite average. Although Jay manages to hold my attention with a flow of conversation between characters that feels quite natural, the plot is ultimately quite dull. Do you like your vampires with a side of hipster art gallery? No I don't either. My favorite vampire stories are still ones like Buffy. Something with some humor because lets face it, modern vampire stories are pretty cheesy. I'm still a fan of some of the early Anne Rice books books but ultimately when it comes to comics, the artwork needs to be just so to pull off that kind of story. In other words, Manara has to illustrate it or it comes out looking like the Bushido mess Image put out a couple weeks ago. Let's talk about artwork for a moment:

It's not exactly the actual pencil I have a distaste for in this book, but the coloring. I'm not a fan of this kind of edging/shading. So many much blurry tool.. I think we all know the kind of stuff I go for by now and this isn't it. I think they would have done well to find a colorist.