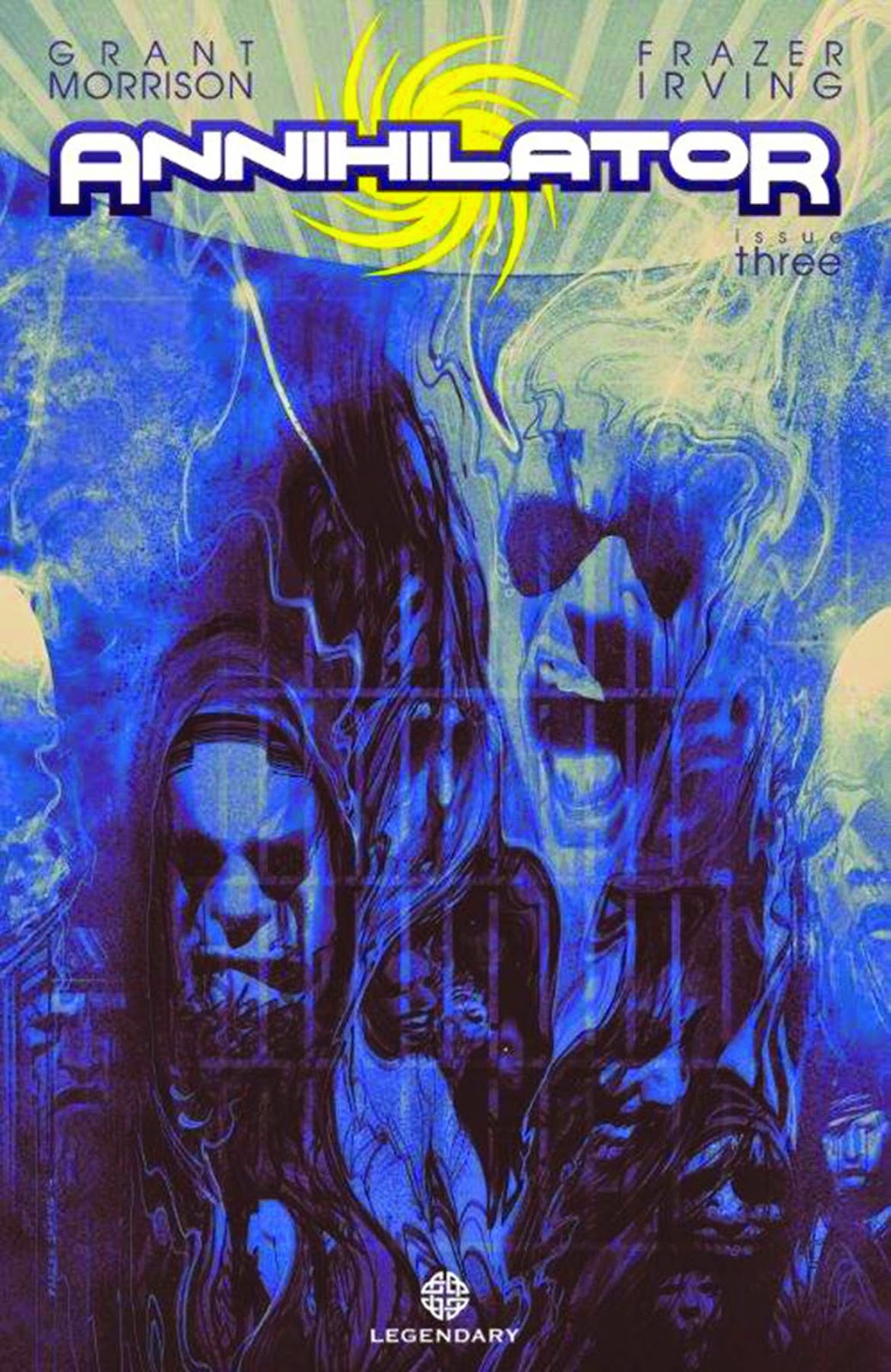 A lot of my mini series have ended!! So this is looking like a tiny pull week for me.

My big pull this week is Annihilator #3. Grant Morrison's science fiction tale brings a writer's fictional characters into reality while he simultaneously faces illness in the form of an inoperable brain tumor. I've been loving this series and it's dark art work. 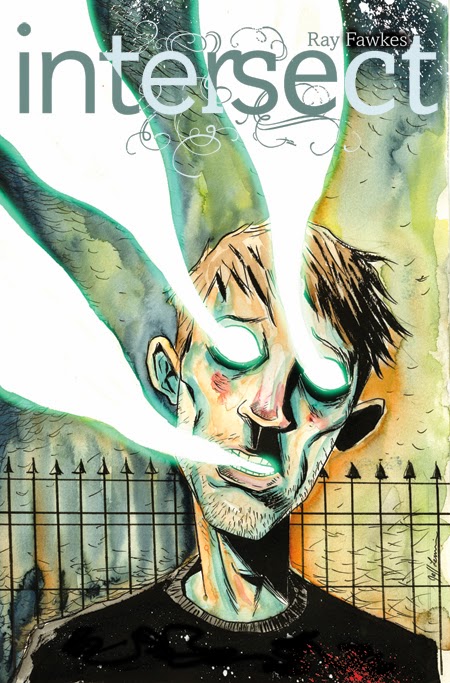 Intersect #1 comes to us from Ray Fawkes who has been heavily involved in the DC universe collaborating with Charles Soule on a few Batman titles. He also is the author responsible for Constantine. Intersect is being released by Image and happens to have grabbed my attention mostly because of the Jeff Lemire variant cover. Although I am not a big fan of Fawkes work for DC, I did enjoy his independent graphic novel release entitled The People Inside. It was to me, a dark look at the lives of 24 individuals, their ups and downs, relationships and personal trials. That story alone made me want to take a good look at this new series.

It's important to note that the Manara Spiderwoman variant is still available but stores will only be getting one variant for every 50 issues. This means that for most people, unless you want to buy 50 copies of Spiderwoman #1, you won't be getting the variant. On top of that rumor has it that the variant itself is priced at $34 US. 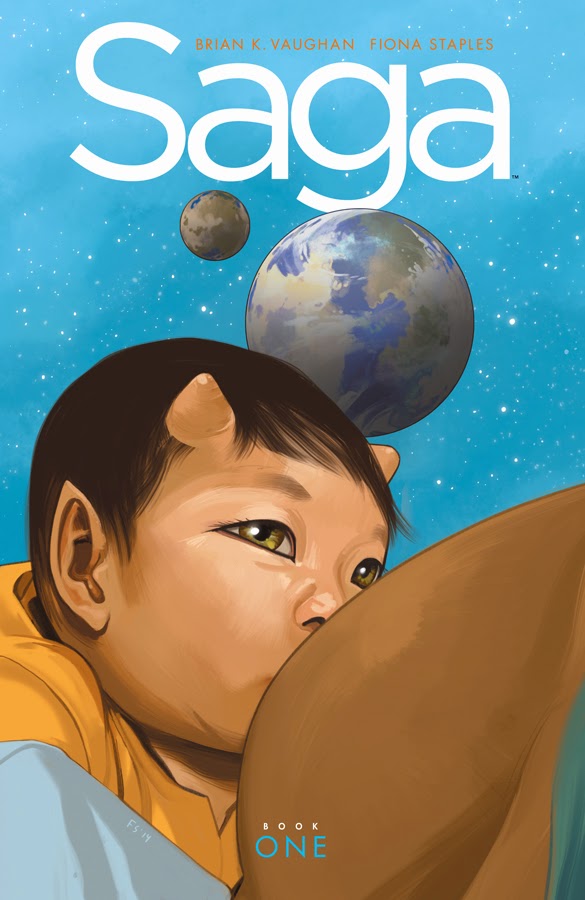 I also want to mention that the first hardcover edition of Saga is released this Wednesday! It will have the dreaded breast feeding cover LOL. I say dreaded because many of the uptight arses around the globe were offended by this beautiful cover which I quite enjoy. I also think the fact that they chose to throw it in peoples faces as the cover for the first HC edition was great. It's a very Bjork Vespertine Swan Dress thing to do!