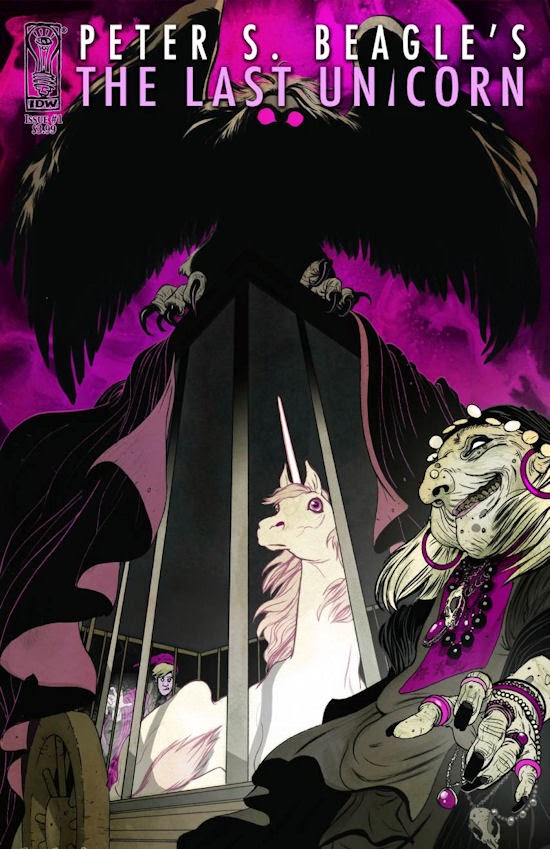 This week is going to be pretty interesting to a lot of people. I'm excited to grab the third issue of POP! The plot thickens and our test-tube celebrity went on a pretty wild trip in the last issue! We also the second issue of Logan's Legacy. This series is a weekly release so grab em while you can. Try not to pay too much attention to the artwork (I can't believe I have to say that but ... you'll see what I mean.) If you were wondering about the run, read my impressions after I read issue #1 RIGHT HERE. 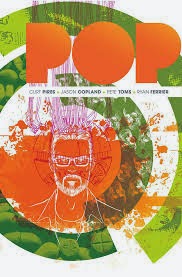 It's important to mention that the final issue of Starlight is being released this week. Cover by John
Cassaday and a variant by Cliff Chiang. It's a big issue so you'll be pleased with the wrap up but sad that it's over.

One of my favorite on-going series releases the first volume this week! Mike Allred and Dan Slott's Silver Surfer trade comes out featuring the first story arc of the much loved series. I have covered The Silver Surfer extensively on my blog. Here's my latest interview with Dan Slott about the series.

As for debut issues, I'm actually interested in this Arkham Manor #1. The premise kinda wonky. Problems at Arkham Asylum force Bruce Wayne to house the convicts. That strikes me as ridiculous but it's Batman. The art is what caught my attention. Artist Shawn Crystal has something really interesting going on there. The fall colors behind that menacing faced Batman is pretty perfect for Halloween. 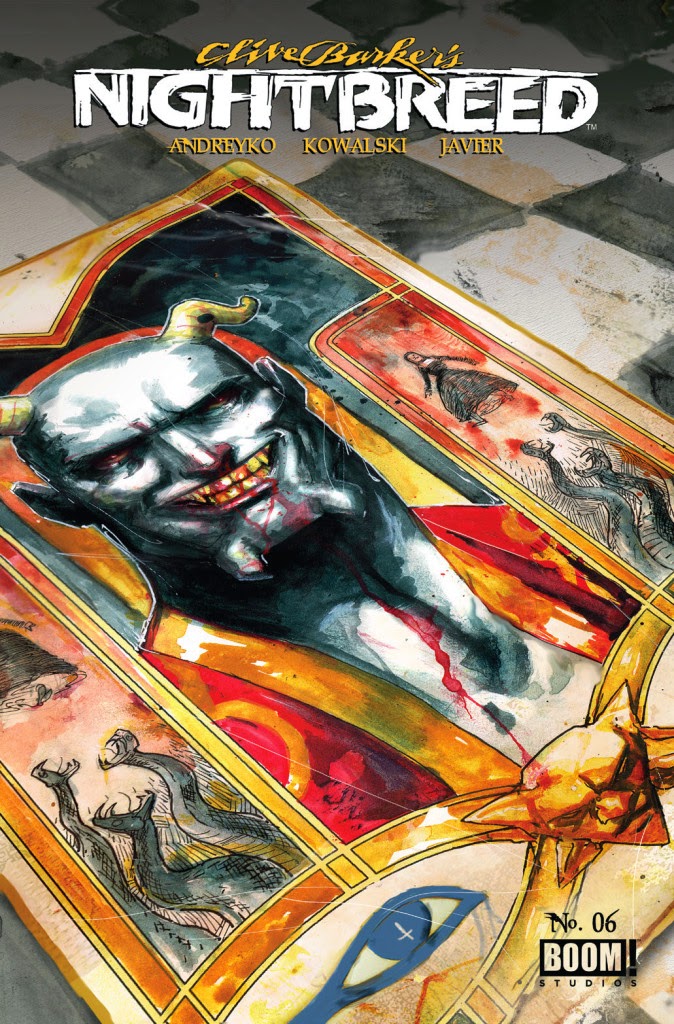 Boom! Has three titles out for me this week. Nightbreed #6 which I've been reading dutifully. Wonderful covers by Riley Rossmo. A debut mini-series called Memetic from James TynionIV and Eryk Donovan.There will be three over-sized post apocalyptic editions! Finally, the second issue of Butterfly about a sexy female assassin and her troubled past. I was very partial to the artwork in the first issue.

These are notable mentions due to the fact that I either wait for trade, or I already have the singles. The Last Unicorn for example was put out at least two maybe three years ago and they are just NOW releasing a trade. It's sooo beautiful, I highly recommend it as it is done in the style of the original animation from 1981 which was based on the fantasy classic by Peter S. Beagle. You should probably grab that if you don't have the singles.