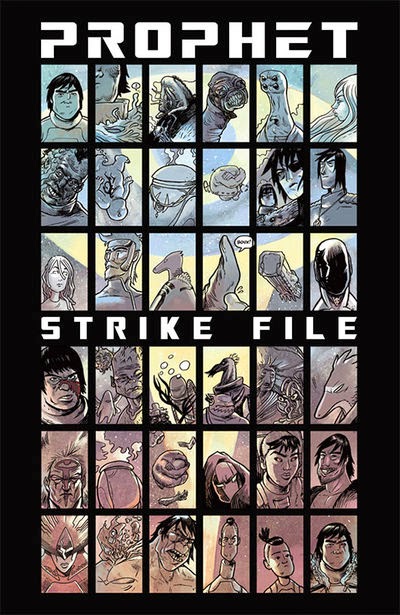 So this is the week of Image releases for me. Most of what I'll be picking up comes from Image. A few noteable titles elsewhere however.

So here's the 411:
I am such a giant Paul Pope fan, how thrilled do you think I was that he's done a variant cover for this week's release of MPH!? THRILLED. In fact, if for some reason I am unable to get it, I might cry. 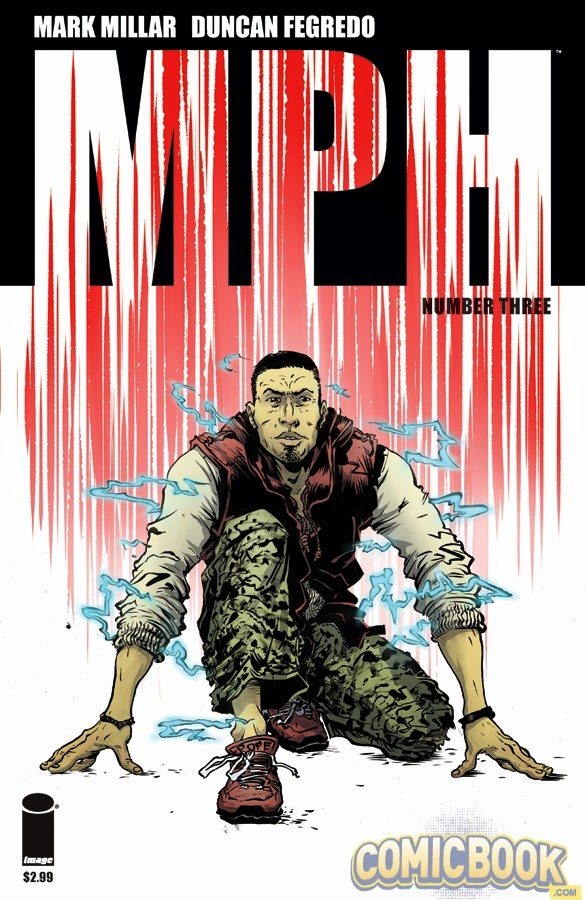 Copperhead is a new ongoing series from Image that Brian K.Vaughan has called the best Image release of 2014. You can read my full interview with creator Scott Godlewski HERE.

Many people are thrilled that Death of Wolverine #2 releases straight after the release of #1. We don't have to wait till October! Lucky us! my full review will be showing up this Wednesday.

There is almost no way for one to describe Brandon Graham's latest evolution of the Prophet series so I'll give you the run down on Prophet Strikefile straight from the horses mouth "A who's who of the Prophet universe with a comic history of the Earth Empire and bio sheets-pulled from the deepest corners of the known universe-of space gods, aliens, and the distant worlds that contain them. " 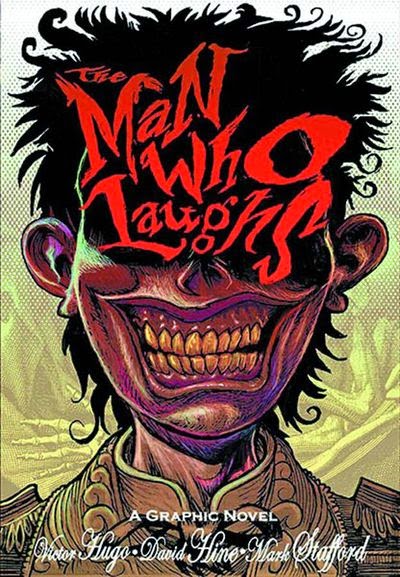 Man Who Laughs is based on the 1869 publication by Victor Hugo. This is a retelling by author David Hine and artist Mark Stafford. It's hitting the shelves through Self Made Hero who always has these releases that just catch my attention. Clearly this cover is right up my alley. Right the fuck up it.