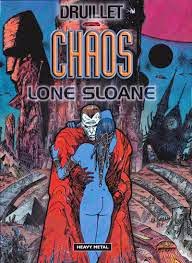 Is it pathetic that all I want to do is listen to old Pumpkins albums and read comics? Unfortunately for me, I've been laid up the last two weeks unable to go to the gym or do much at all because I'm on crutches. Seems there's some stress fracturing in the bones of my right ankle. Totally sucks so I had to put my gym membership on hold and rest it for a WHILE. Still doing that actually. Start physio next week, getting a bone scan whenever the doctor calls me and eventually I'll be able to ditch the crutches and get back to normal. Until then I am seriously running out of books. I have been reading non stop and playing a little Civ because well, I can't do a whole lot else. Not to mention that depression creeps in when you're immobile. So let's see what have I been reading.. well some of it is obvious based on my reviews but there is a lot I read that I don't write about. 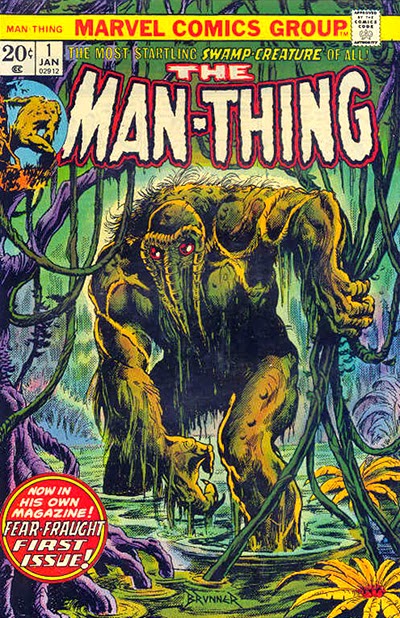 FINALLY : lots of digital submissions that come through my website and countless singles. Currently reading Sam Kieth's My Inner Bimbo despite the incredibly tiny lettering which by the way is the reason I haven't read it previously. It's killing my eyes. FOR SERIAL!!! 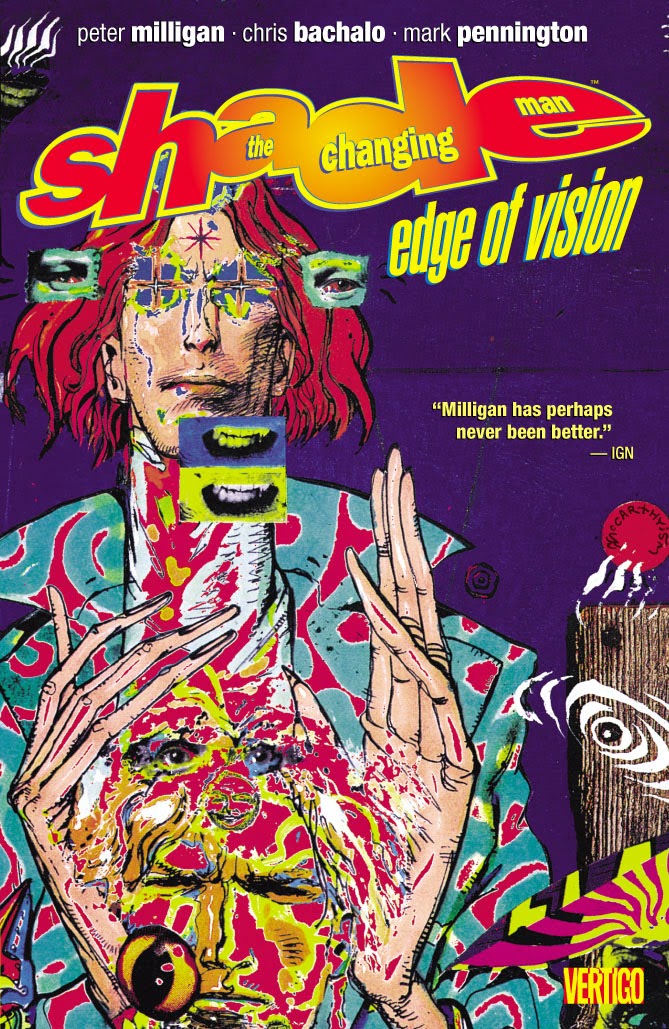 I feel like there's a lot missing from that list. There probably is but who knows. Between the digital world and the organic, I have no real concept of everything I've gone through the last few days. It's literally just finish a book and grab another. This is the first time my bedside table has had so little on it. All I have left is the Finder Library which luckily is gigantic. It is nice to finally read older books that I've never had a chance to. However I did miss the Dartmouth Comic Arts Festival yesterday due to not being able to get a ride because let's face it, getting anywhere distance-wise is impossible on crutches. The transit system doesn't help the impaired out much or so I've found. You still are required to walk some distance to even get to a bus stop. Anyway, I didn't make it there so there is no article this year detailing the events. SIGH. I tried to make the best of it. I laid in bed and read with my foot up. OOO I did some arm exercises at the end of the bed. Should I write some articles on all the older stuff I've been reading? Would it be of interest? I dunno.

I've been digging a lot of different artists recently. I just started really falling in love with the work of Tony Sandoval who has a book soon to be released called Doomboy vol 1. It's about a lonely boy obsessed with metal who is actually a rock god. I'm falling in love with Sandoval's artwork. Is it any wonder ?? It's beautiful and creepy at the same time. I'm all over the place lately. Maybe bits of bone are getting into my blood stream...

Email ThisBlogThis!Share to TwitterShare to FacebookShare to Pinterest
Labels: Update